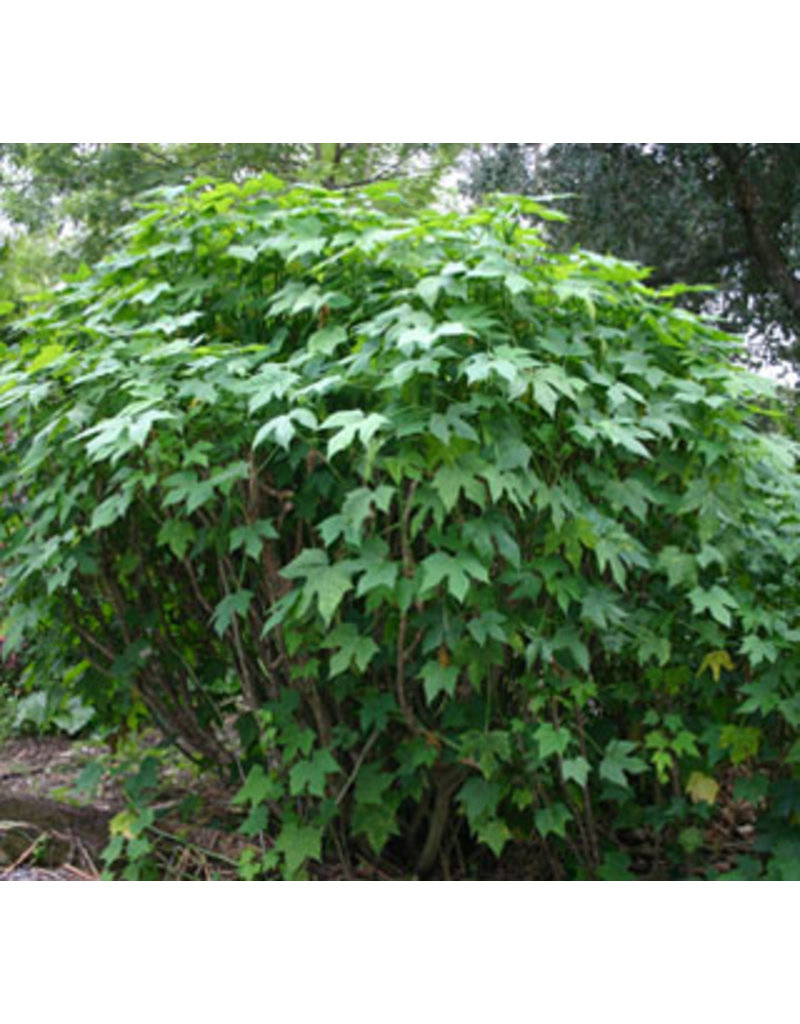 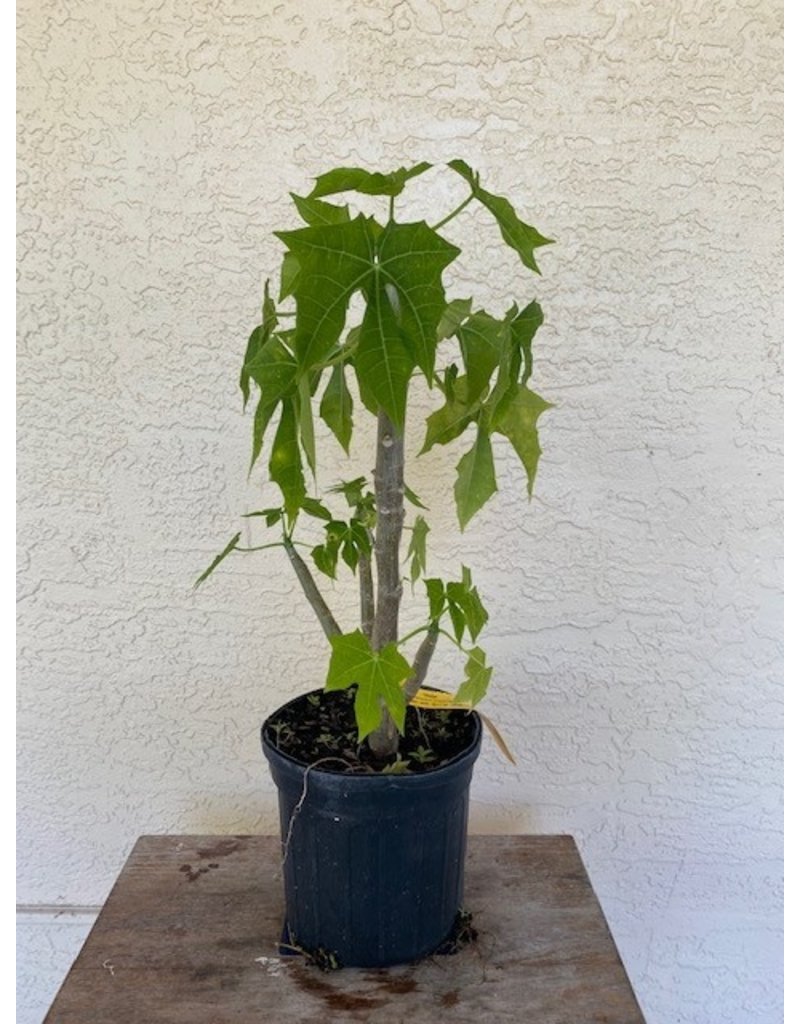 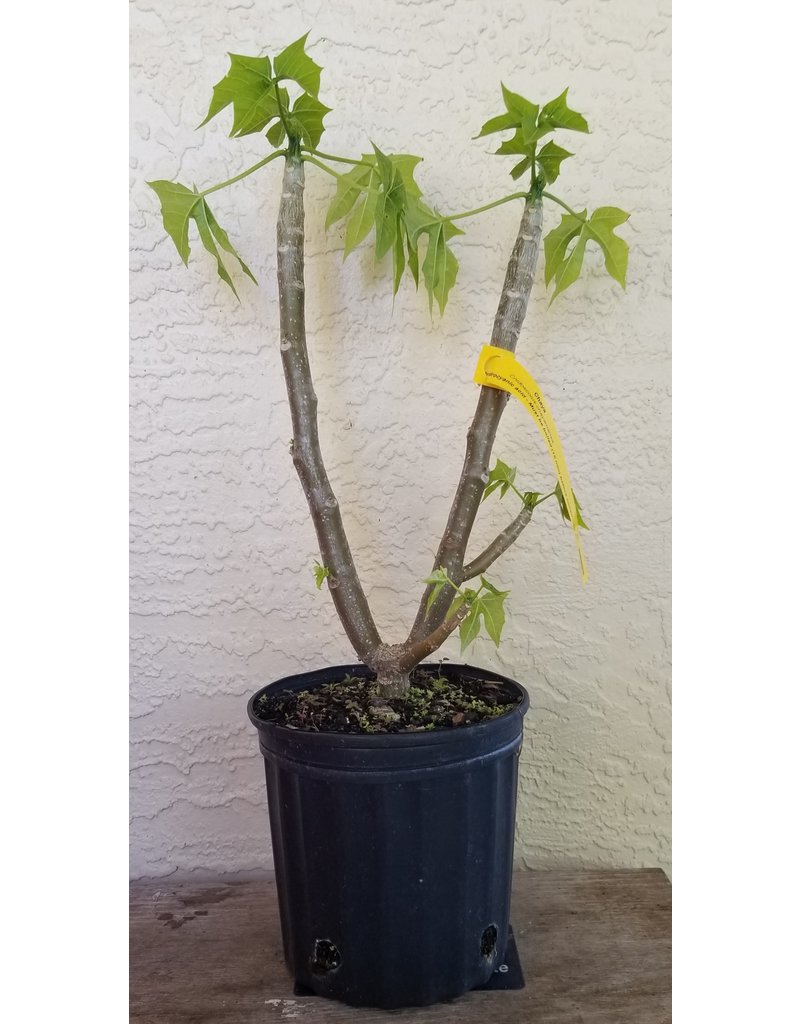 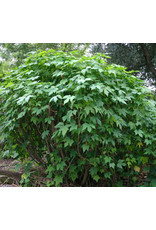 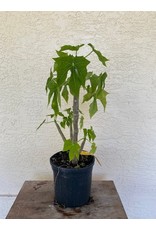 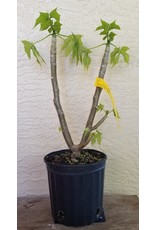 Tree Description: Chaya is a large leafy shrub reaching a height of about 6 to 8 feet. It somewhat resembles a vigorous hibiscus plant or the cassava plant. The dark green leaves are alternate, simple, slick surfaced with some hairs, and palmately lobed (much like the leaves of okra).

Originally, most likely, from Northern America: Mexico, and Central America: Belize; El Salvador; Guatemala; Honduras; Nicaragua. Cultivars have been distributed to Cuba, Florida, other parts of Mexico, and the Southwest United States.

From their document, Echo has been distributing their non-stinging cultivar to a number of countries, Africa and parts of Asia, Kenya, Philippines, Hawaii, Zambia, Bolivia, Tanzania, Brazil, Dominican Republic, Bahamas, Indonesia, and has received information on chaya's trials, growth, and successes and failures.

Importance: You MUST BOIL Chaya before consumption! Chaya leaves contain toxic hydrocyanic glycosides (HCN). Always cook chaya and avoid breathing the vapors as the HCN boils off as a gas. The stinging hairs (if present) and toxicity are destroyed when cooked and so the cooking liquid is fine to drink. As with spinach always use non-reactive cookware (non-aluminum).

Although the larger mature leaves are preferred for use as wraps, generally the young, tender leaves and apical shoots are eaten. Often chaya leaves are eaten after boiling them in water with salt, with or without the apical shoots and sometimes with petioles. 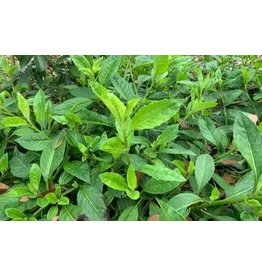 Available for curbside pickup only.
Add to cart
Chinese Spinach
$12.00 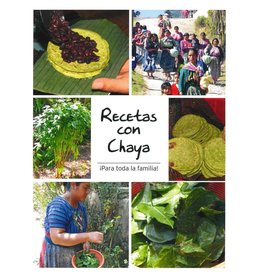 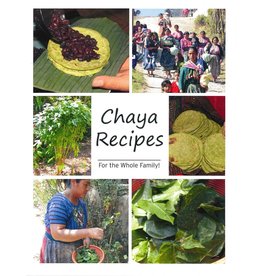 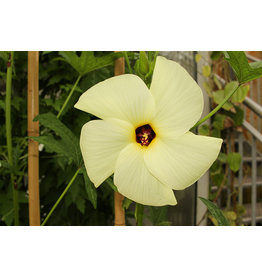 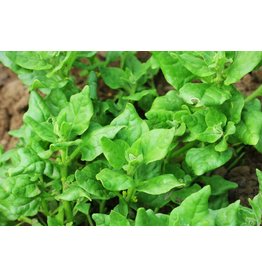 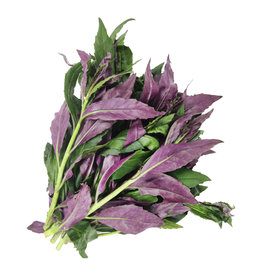 Available for curbside pick-up only.
Add to cart
Okinawa Spinach
$12.00 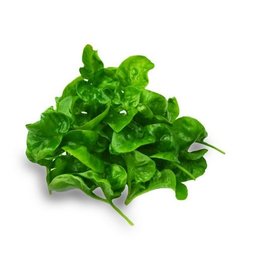 Available for curbside pick-up only.
Add to cart
Sisso Spinach
$12.00 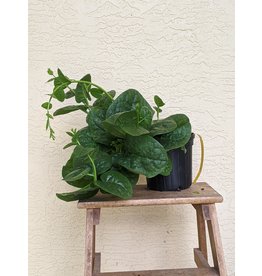