The Boy Who Harnessed the Wind - Picture Book

Home / The Boy Who Harnessed the Wind - Picture Book 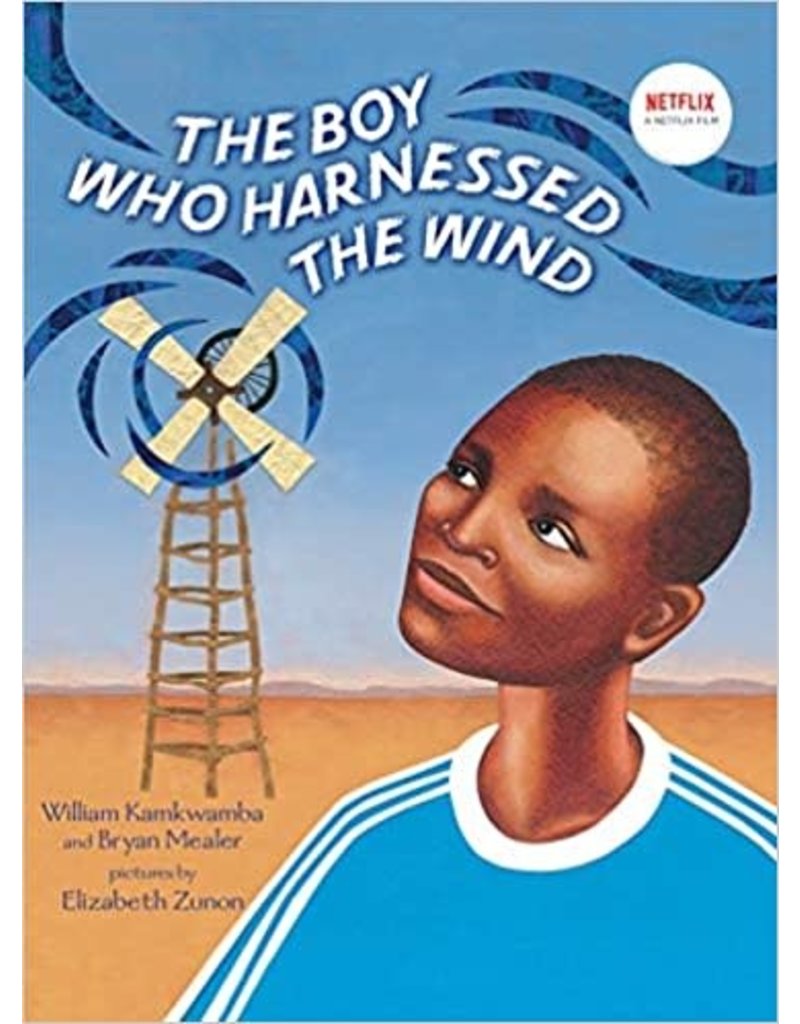 Heroes can be any age. When William Kamkwamba was fourteen years old, living a drought-ravaged area of Malawi in Africa, he pursued a dream that brought electricity and running water to his desperately poor village.

William had always been interested in how mechanical things work, and after poring over old science textbooks, painstakingly teaching himself English so that he could understand them, he became determined to build a windmill. The people in his village called him crazy, but he knew he could succeed. Slowly but surely, he turned junkyard scraps into a functioning windmill, and brought electricity to his home and eventually life-saving water to his village. 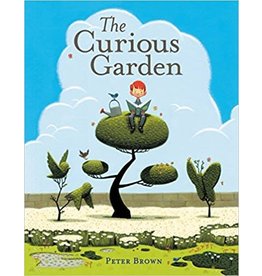 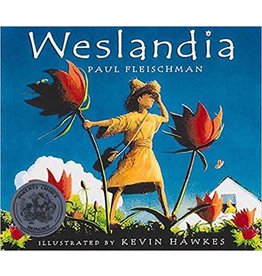 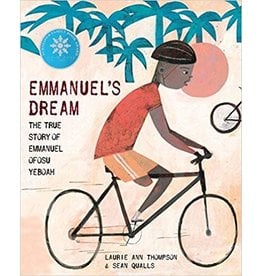 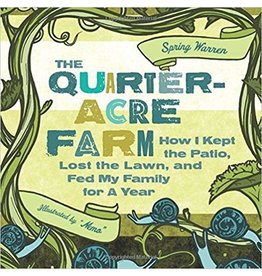 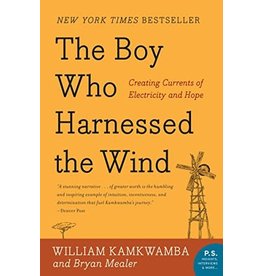