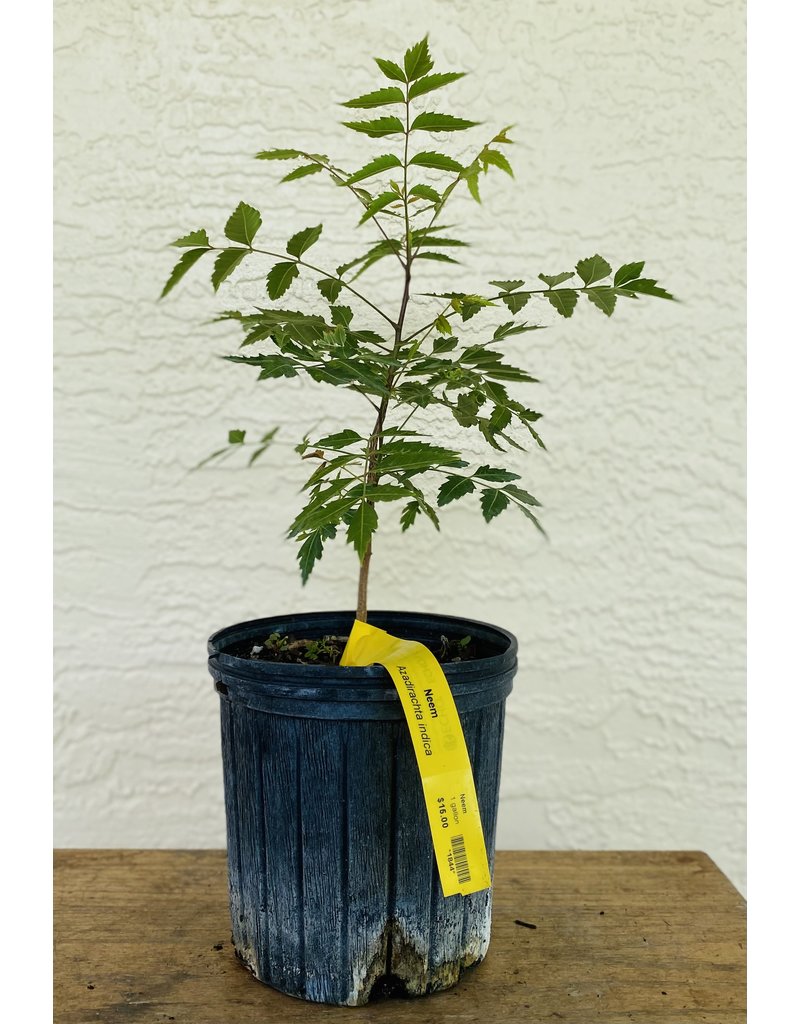 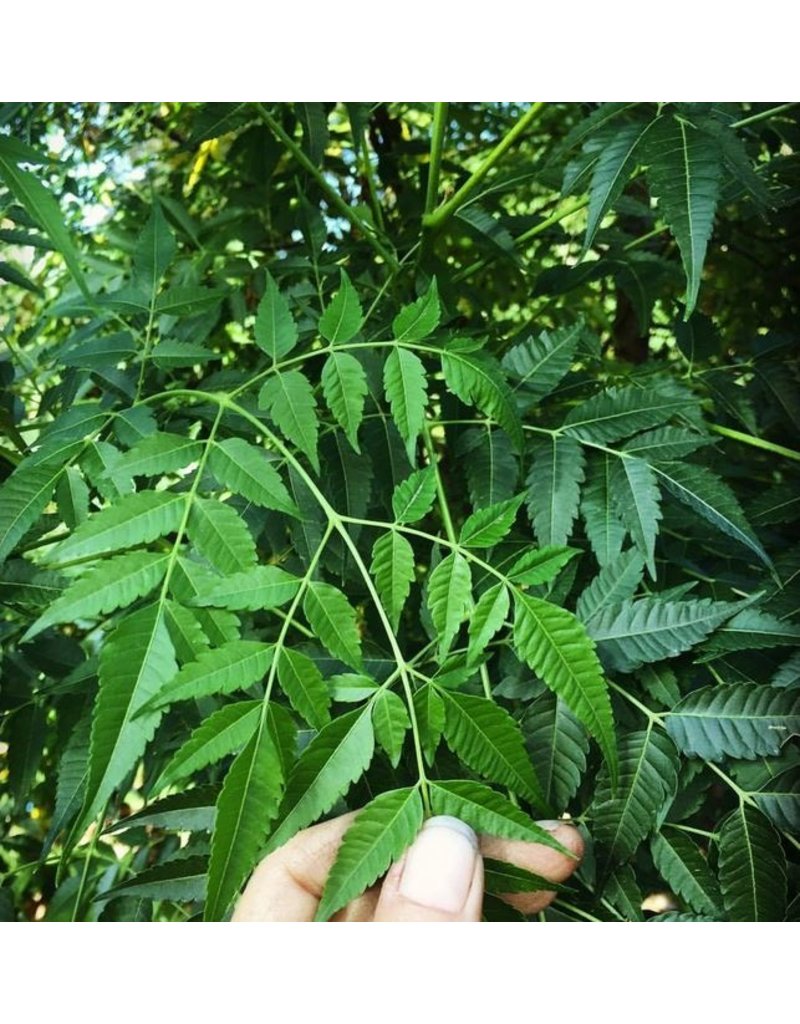 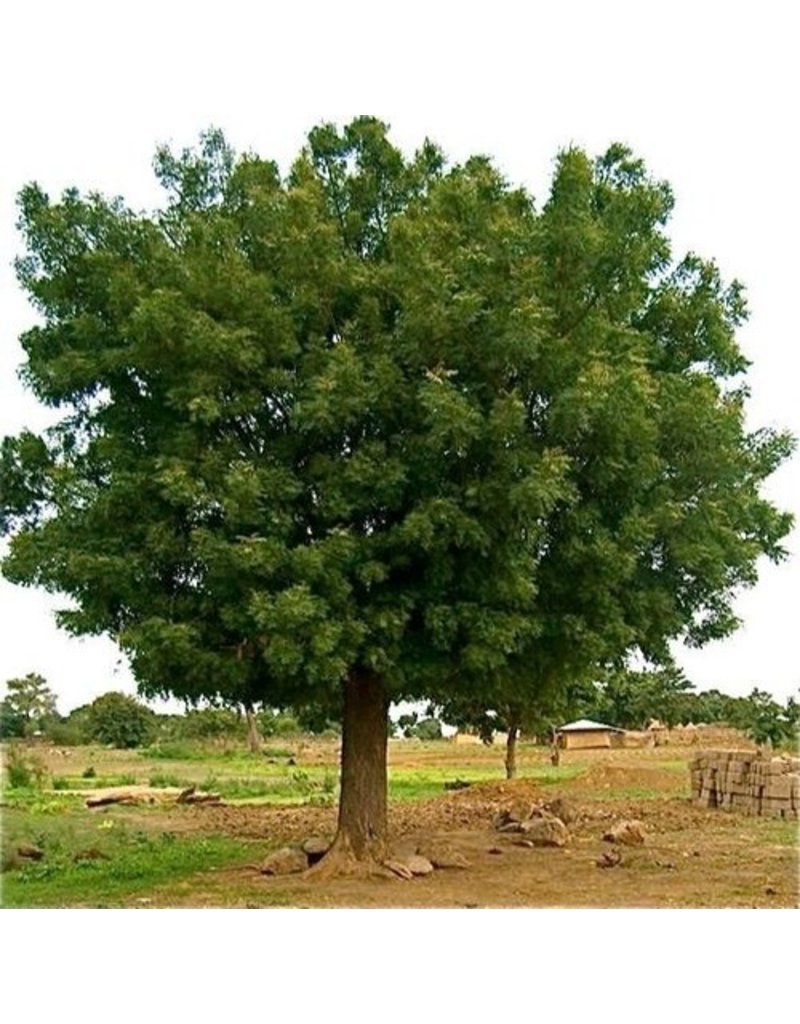 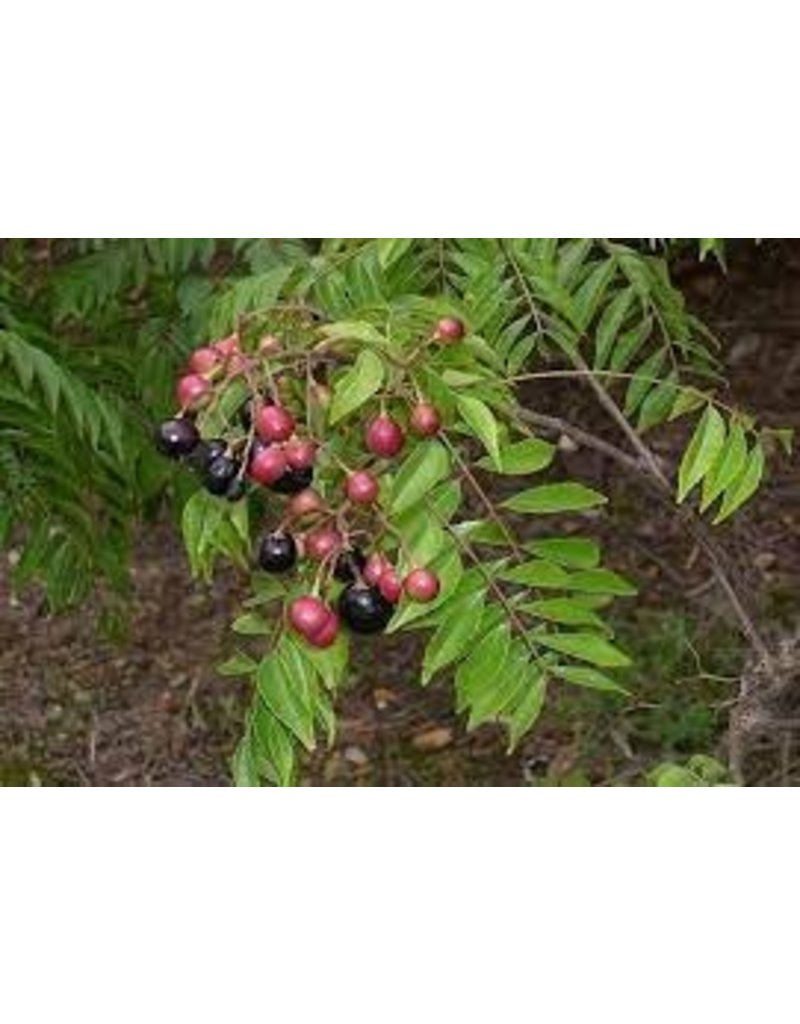 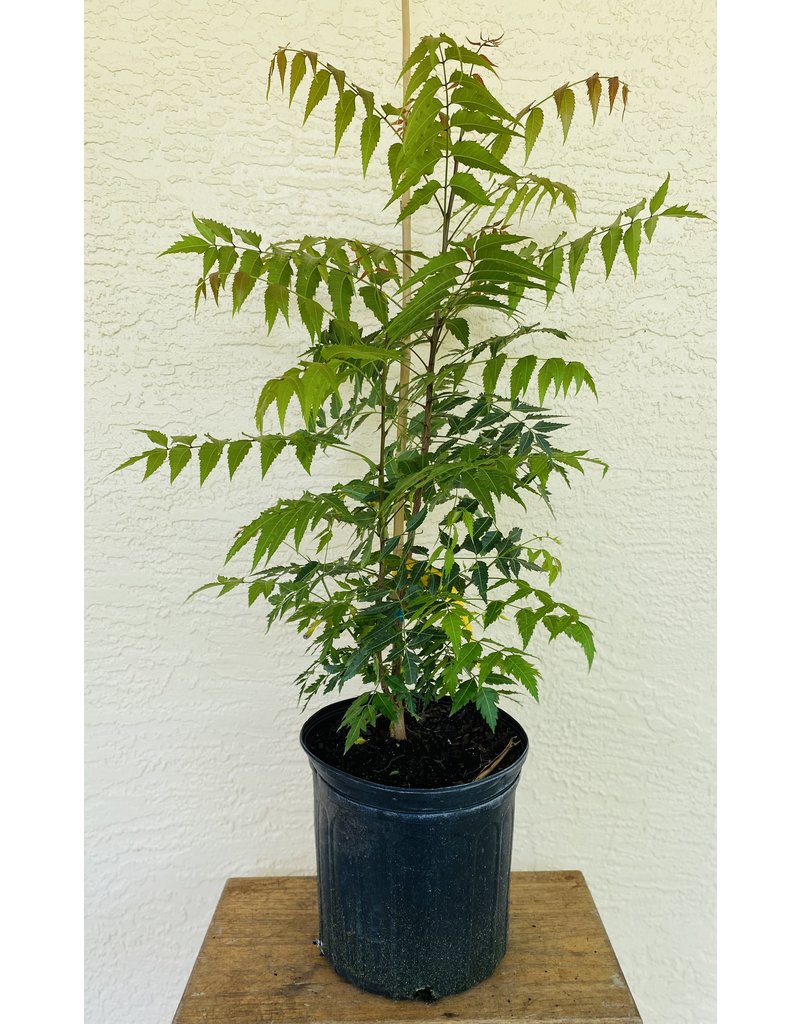 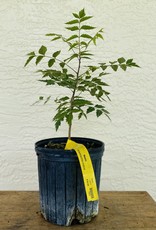 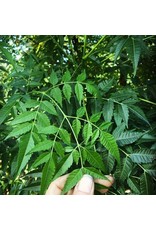 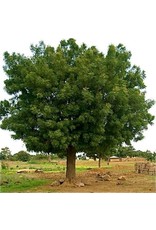 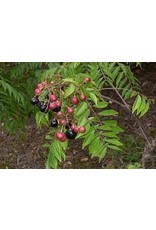 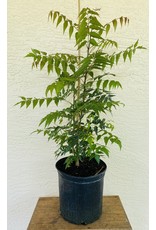 Tree Description: Neem trees are attractive broad-leaved evergreens that can grow up to 30 m tall and 2.5 m in girth. Their spreading branches form rounded crowns as much as 20 m across. They remain in leaf except during extreme drought, when the leaves may fall off. The short, usually straight trunk has a moderately thick, strongly furrowed bark. The roots penetrate the soil deeply, at least where the site permits, and, particularly when injured, they produce suckers. This suckering tends to be especially prolific in dry localities.

Distribution/History: Neem is thought to have originated in Assam and Burma (where it is common throughout the central dry zone and the Siwalik hills). However, the exact origin is uncertain: some say neem is native to the whole Indian subcontinent; others attribute it to dry forest areas throughout all of South and Southeast Asia, including Pakistan, Sri Lanka, Thailand, Malaysia, and Indonesia.

Importance: Neem is good for plants, people, and pets.

Chemically, neem oil contains carbon, hydrogen and oxygen with none of the compounds typically found in synthetic pesticides. The EPA has determined that neem oil is GRAS – generally recognized as safe – and exempted it from tolerance levels on food. NimBioSys can be sprayed on vegetable or fruit crops the same day they are harvested.

However, it’s important to note that you won’t typically get an “upside-down cockroach” effect using neem oil as a pesticide. Instead of outright killing pests, neem oil controls them by a variety of methods, including simply repelling them, disrupting metamorphosis of their larva, and even limiting communications so that they can’t mate. 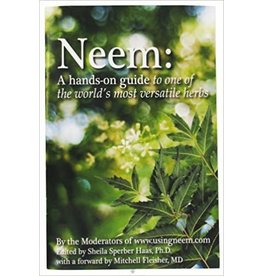 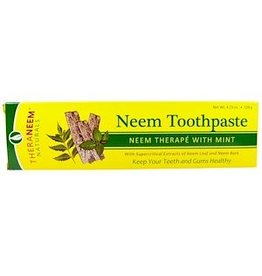 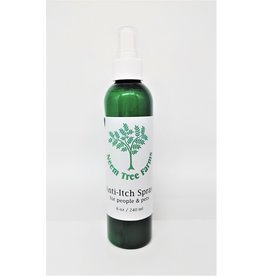 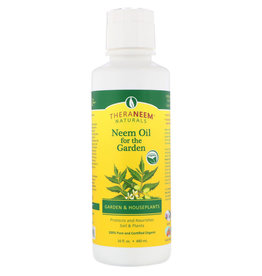 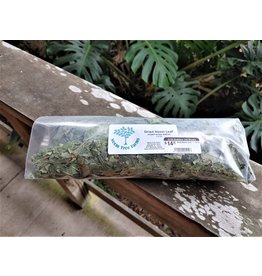 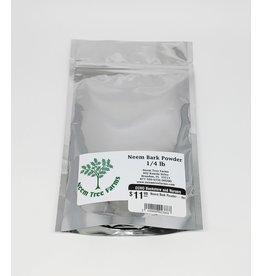 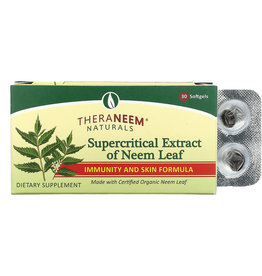