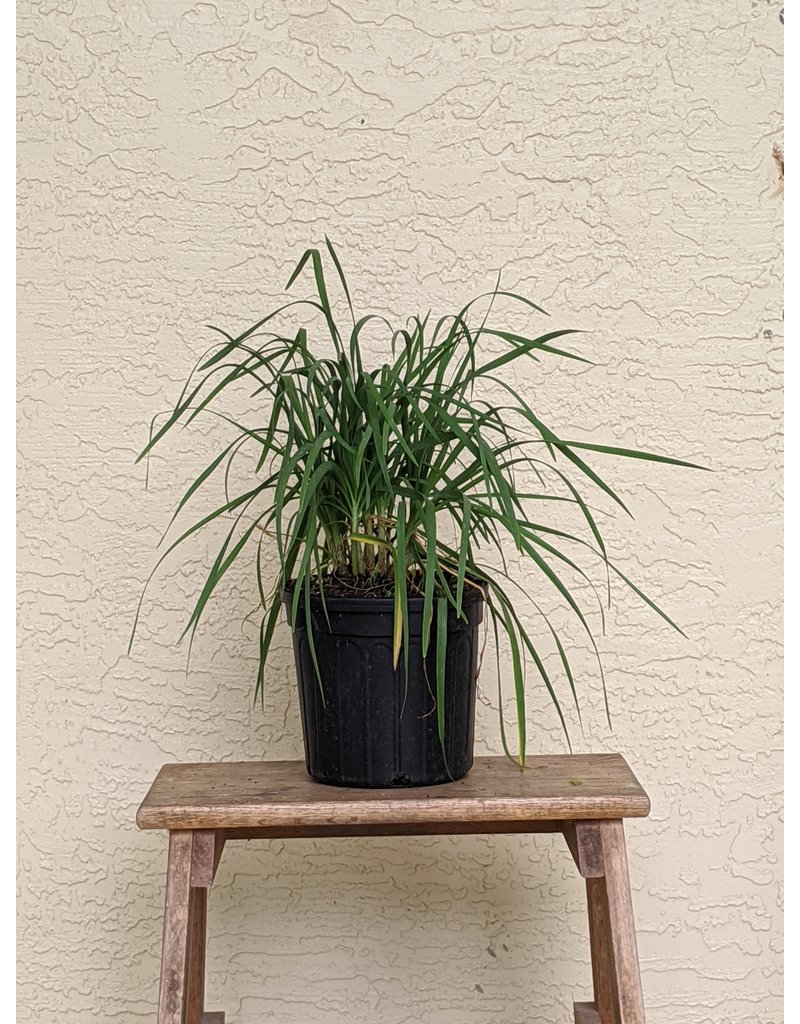 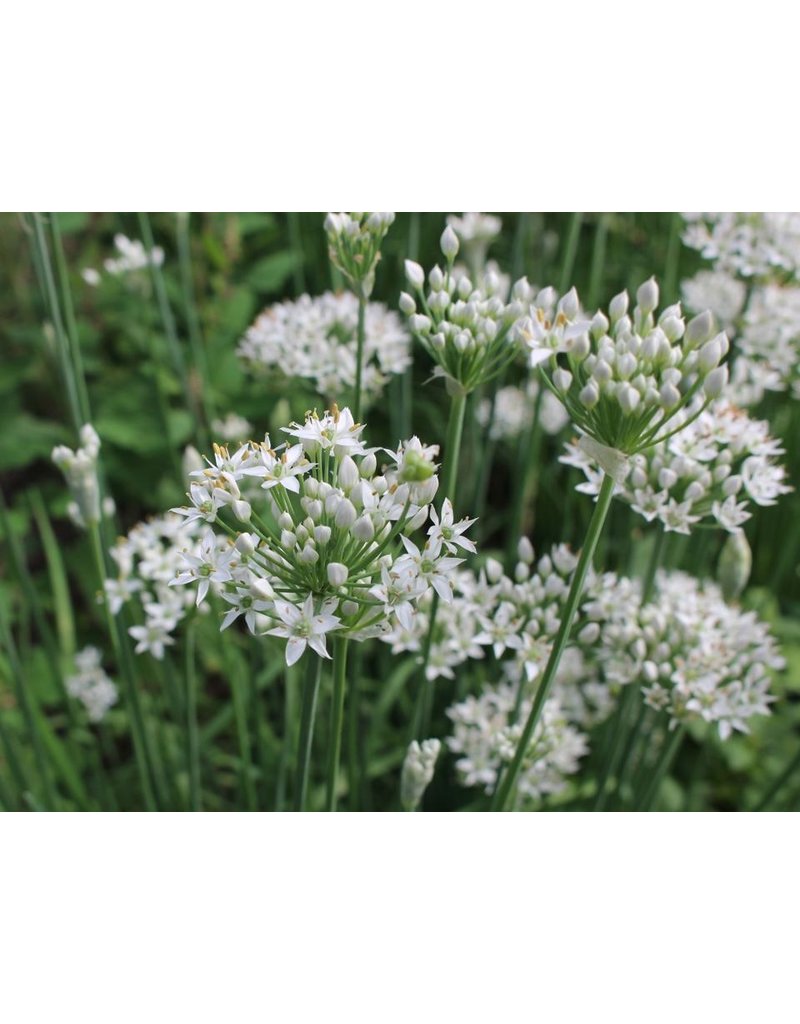 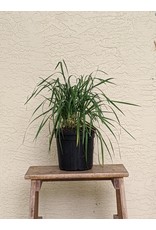 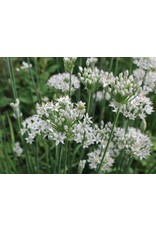 Plant Description: The specific epithet tuberosum means tuberous. Garlic chives is an allium grown for its leaves, and not its little bulb. All parts of the plant have a mild garlic flavor, and like common chives, Chinese chives are mainly used as a fresh culinary herb.Garlic chives grow in dense clumps formed of basal rosettes of 2–8 narrow leaves. The plants live for many years, developing large spreading rhizomes. Chinese chives have a long history of cultivation for culinary and medicinal use.

Distribution: Garlic chives have been cultivated in China for 3,000 years. Ranges over east Asia from Mongolia in north to Philippines in south, and Japan in east to Thailand in west, but because it is naturalized easily following escape from cultivation, the center of origin is not clear. Allium tuberosum is cultivated in China, Siberia, and North America, and is reported to be established in New England.

Importance: Leaves: are used as a culinary herb, similar to chives but with a more pronounced garlic flavor. Flowers are used as an edible garnish. Garlic chives produce sulfur compounds (including methyl sulfides and disulfides) similar to those found in garlic, but in much smaller amounts. They are considered to have similar medicinal properties (antifungal, antimicrobial, anticancer, improving circulation, etc.), but are not as widely used due to the lower amounts. Garlic chives are often grown as ornamentals for the lovely and fragrant flowers, which attract bees, butterflies, and skippers.