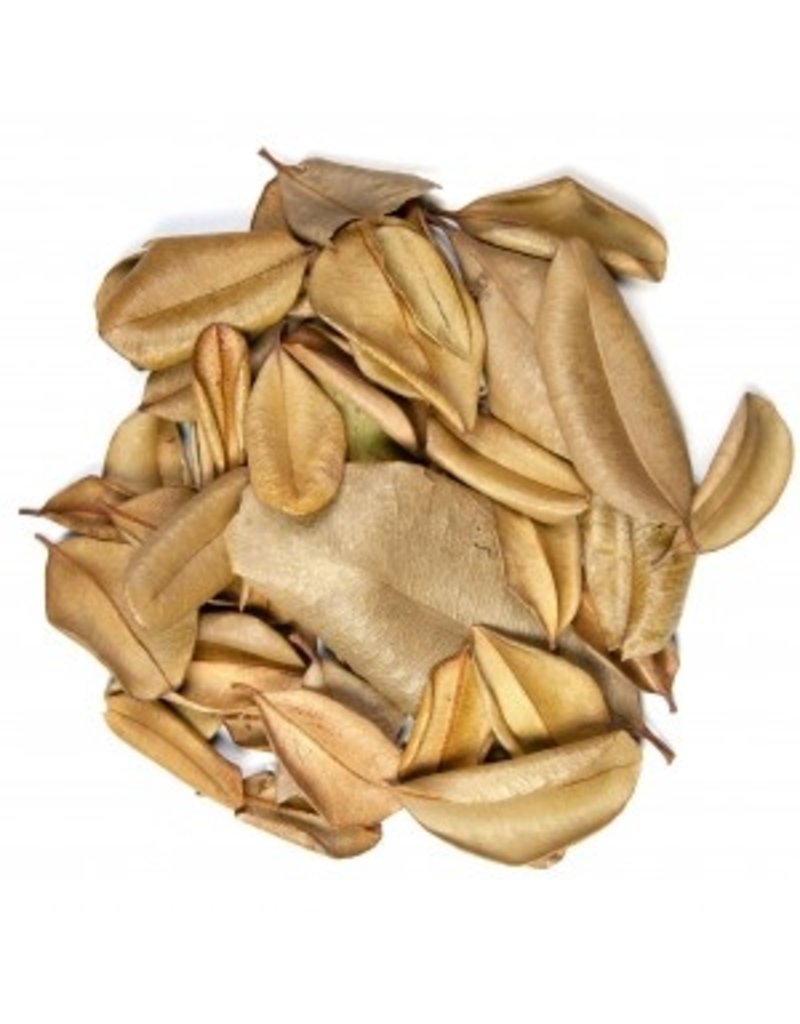 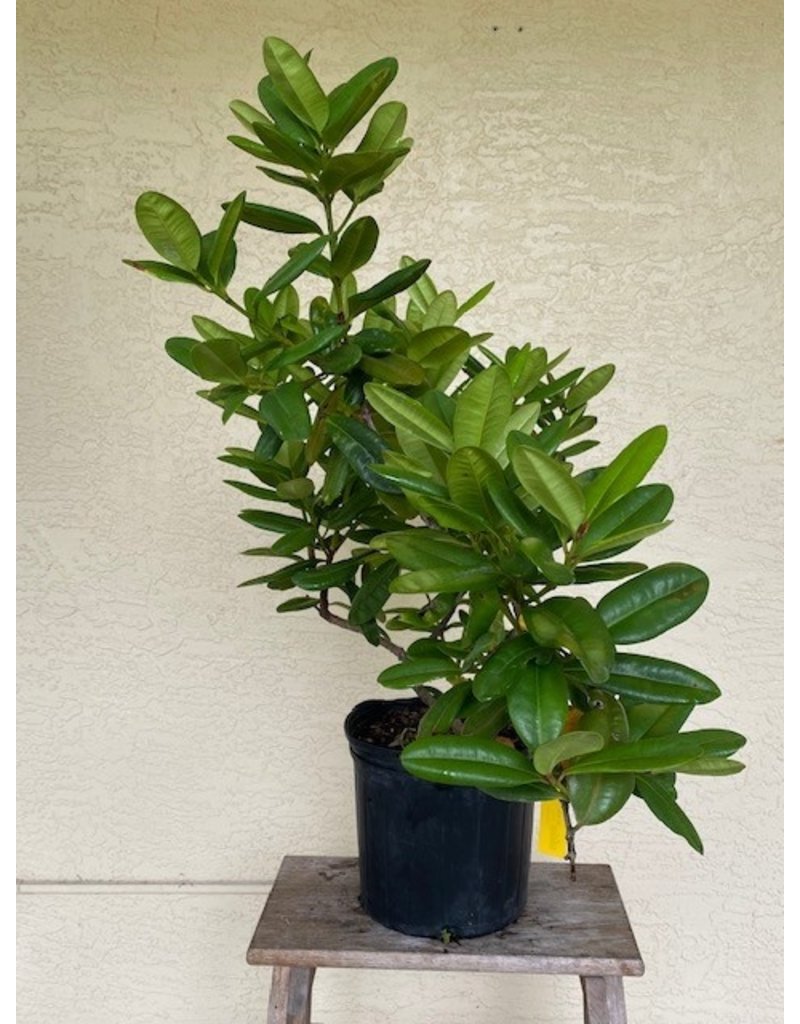 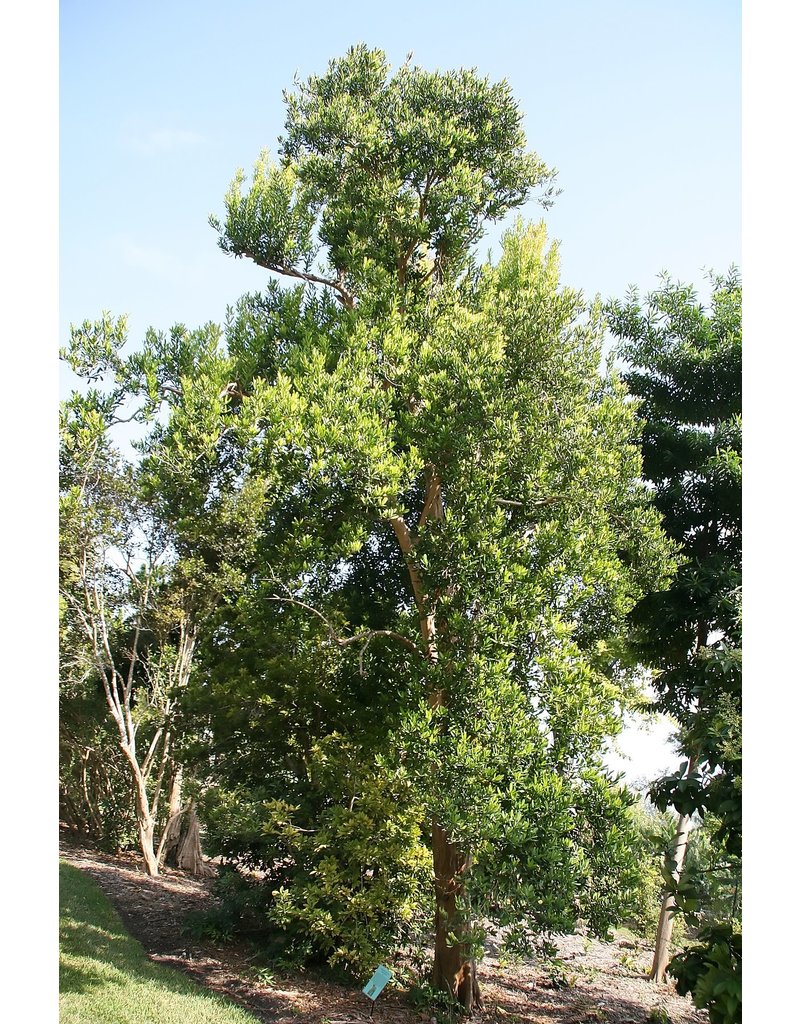 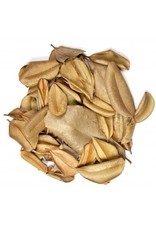 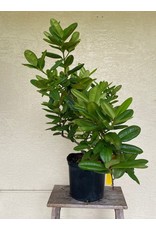 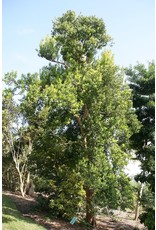 Tree Description: P. racemosa is a generally upright tree, 4-12 m tall or more, with trunk up to 25 cm in diameter. Trees are evergreen, columnar or pyramidal in overall form and branches tend to grow upwards giving a compact appearance. The trunk is slightly fluted, with bark smooth, grey to light brown and which peels off to reveal lighter shades underneath. Bark tends to become rough and fissured in older trees. Leaves are stiff and leathery, (1.5-) 4-10 (-12.5) cm long, 2.5-6 cm wide, with petioles 0.3-1 cm long. Leaves are obovate to oblanceolate or elliptic, coriaceous, obtuse, acute basally, margins entire, finely reticulately veined, with 5-7 pairs of rather obscure, main lateral veins. Leaves may have a red hue when young, dark green when mature, shiny above, dull and pale beneath. Crushed leaves give off the characteristic ‘bay rum’ odour (with hints of clove and cinnamon). Flowers are white, fragrant, about 1.0-1.5 cm across, with pedunculate cymes and a 5-lobed calyx. The fruit is ovoid, 7-12 mm long, green at first turning black when mature, borne in clusters 2.5-7.5 cm across both laterally and terminally.

Distribution: P. racemosa itself is native to the Caribbean Basin, although the exact limits are not agreed. It only includes the Caribbean islands as its native range (Jamaica, Saint Kitts and Nevis, Saint Martin and other islands of the former Netherlands Antilles) with some exceptions. However, occurrences in mainland Central America are also likely to be native or naturalized in pre-history, and Missouri Botanical includes specimens from northern South America which could also be part of the native range. Also reports the native range as the Caribbean and northern South America. Mainland Central America has been included in a broad native range accepted in this datasheet.

P. racemosa has been introduced to a few African and Asian countries: Benin, Ghana, Tanzania, Mayotte, India and Sri Lanka, and to Pacific islands. It has probably been introduced for cultivation for its essential oil to other tropical countries. It is known to be cultivated on Pacific islands, and on some of these it has escaped and become invasive.

Importance: Essential oils were found to have low anti-inflammatory activity but high antiradical effects and were proven to have effective acaricidal impacts against Amblyomma variegatum and antimicrobial activities against both bacteria and fungi. P. racemosa essential oils may also be useful in the food industry where the antioxidants are used to delay the degradation of fatty substances. Strong antischistosomal effects were also identified. 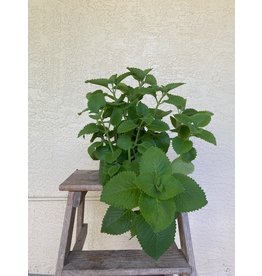 Available for curbside pickup only.
Add to cart
Tropical Oregano
$12.00 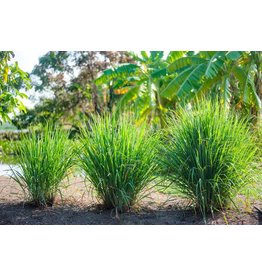 Available for curbside pick-up only.
Lemongrass
$12.00 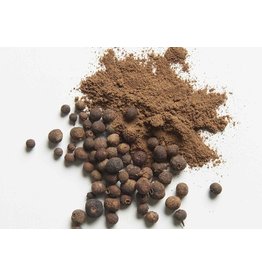 Available for curbside pickup only.
Allspice
$35.00