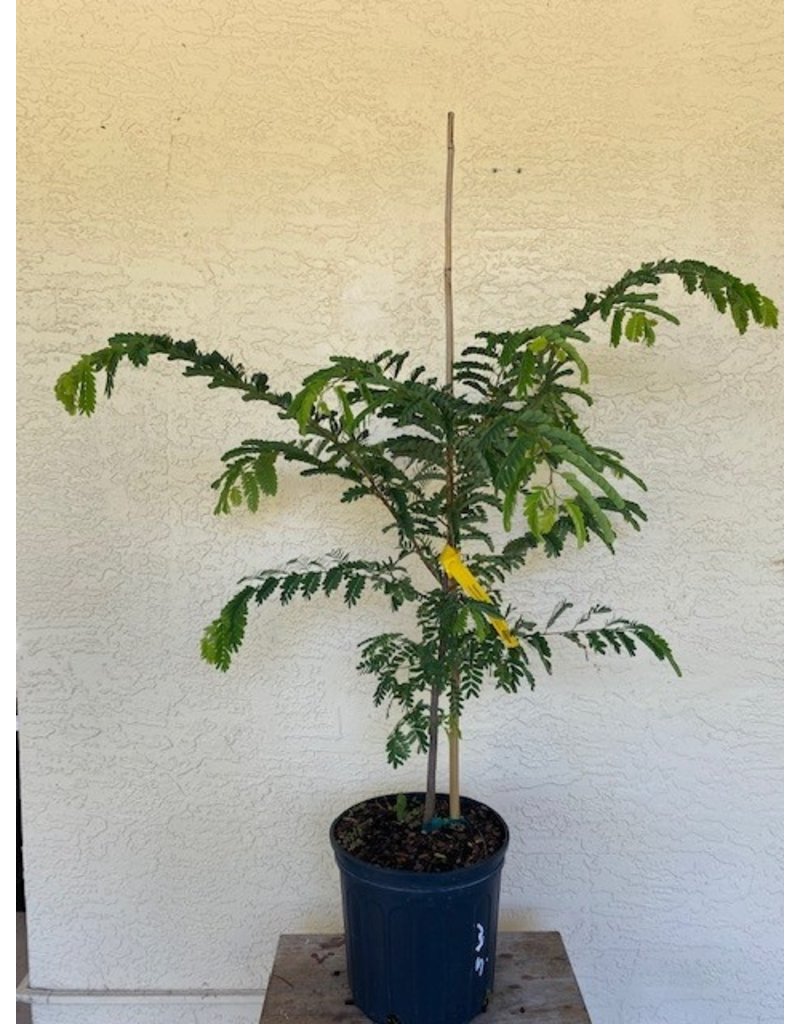 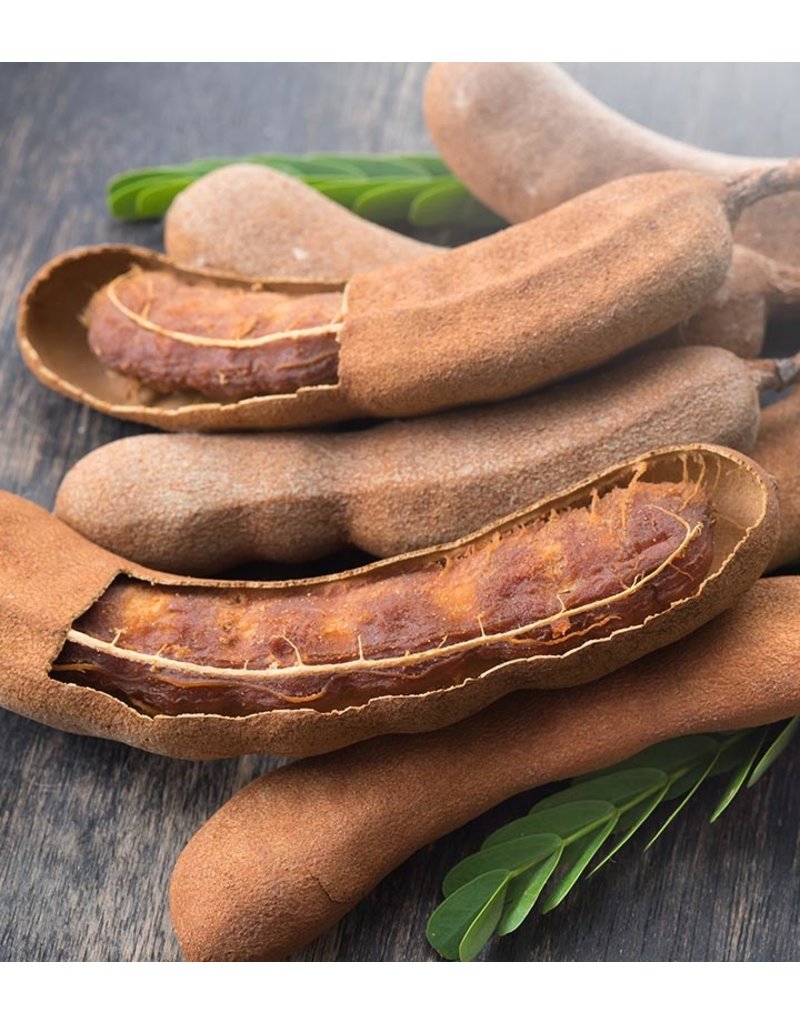 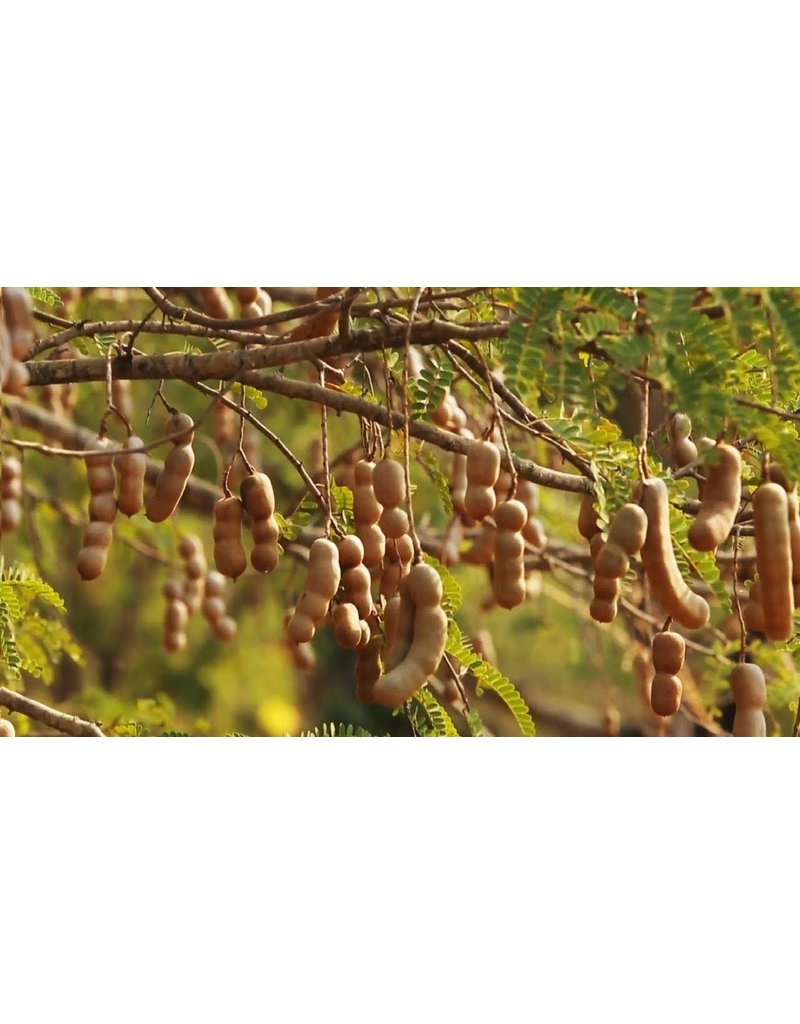 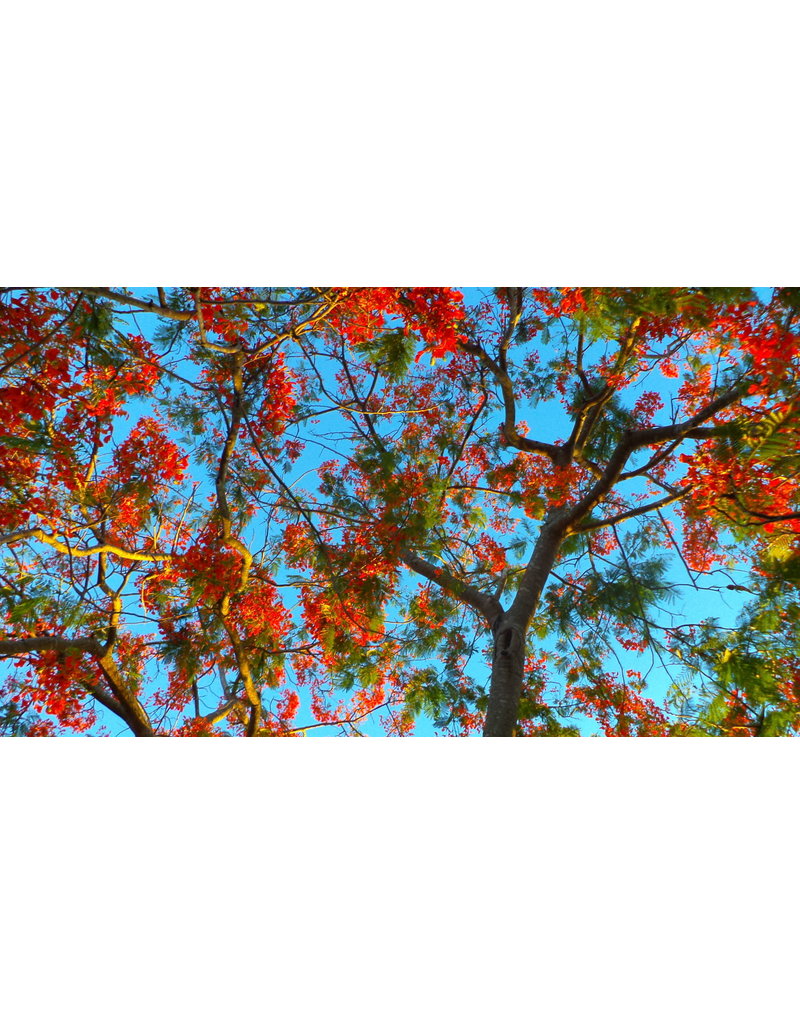 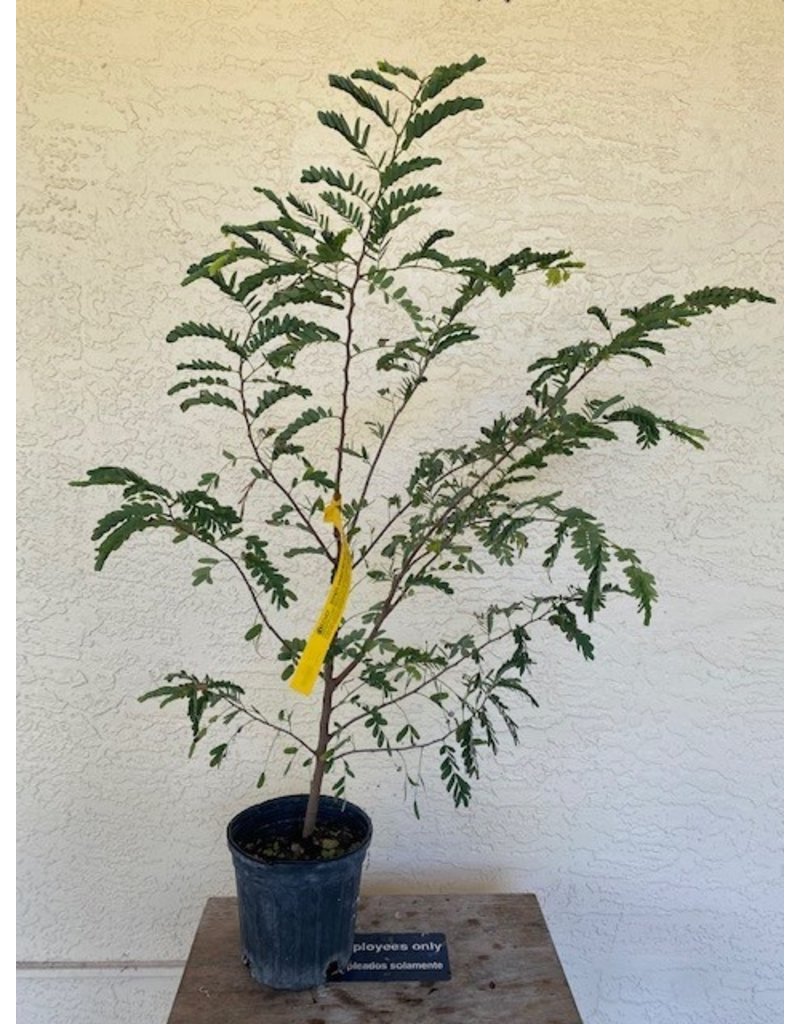 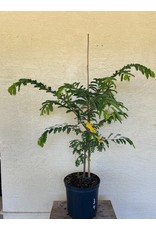 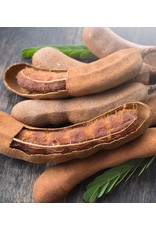 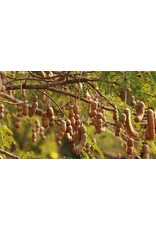 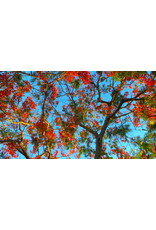 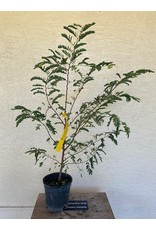 Tree Description: The tamarind is a graceful stately tree commonly found in the South Florida landscape and growing wild along Central American roadsides. The fruit hangs in clusters, peapod-like legumes typically six to eight inches long. The fruit is eaten fresh, in candies, and in sauces. In fact, it is one of the primary ingredients of Worcestershire Sauce, as well as numerous other jerk and barbeque sauces. Avg. Height x Width: 25' x 25'. Varieties: Tart and Sweet. Season: Late spring. Damage Temp: 28F.

Distribution: The tamarind is indigenous to Africa and typical of wooded savanna ecosystems, but nowadays it is distributed in more than 50 tropical countries

History: It was introduced to the tropics in the western hemisphere in more recent times, probably during the early years of the West African slave trade. It was introduced early into tropical America. It succeeds in southern Florida and has been grown in that state as far north Manatee, where a large tree was killed in the freeze of 1884. In all tropical and near-tropical areas, including South Florida, it is grown as a shade and fruit tree, along roadsides and in dooryards and parks.

Importance: Ripe tamarind fruit has a widely recognized and proven medicinal value. The American pharmaceutical industry processes 100 t of tamarind pulp annually. The fruit is said to reduce fever and cure intestinal ailments. Its effectiveness against scurvy is well documented. It is a common ingredient in cardiac and blood sugar-reducing medicines. The pulp is also used as an astringent on skin infections.