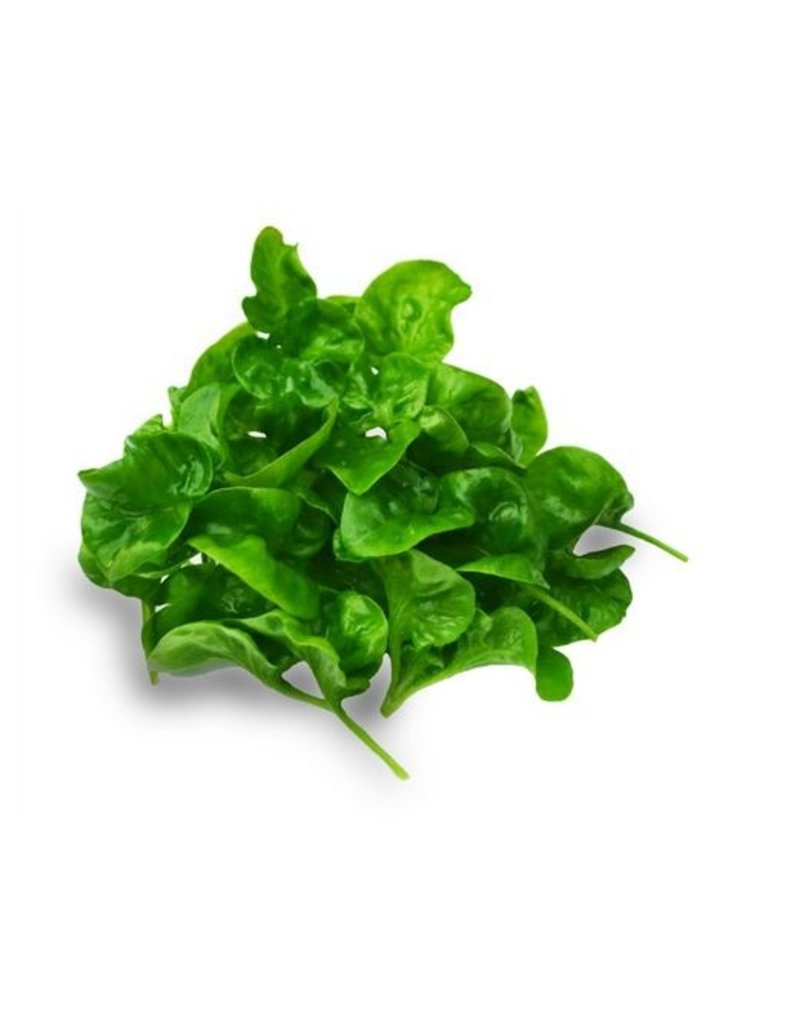 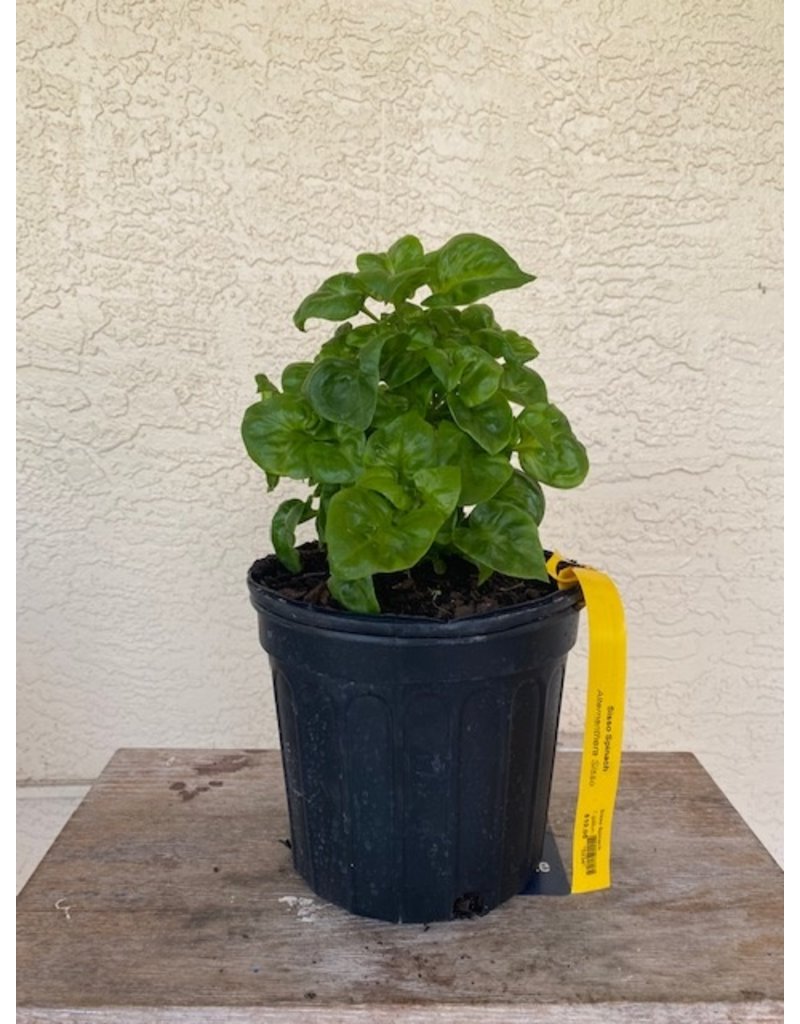 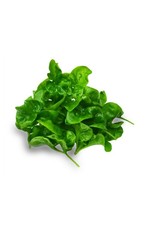 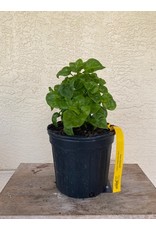 Tree Description: Brazilian Spinach is a low growing perennial growing as a compact mound to 30cm. If allowed to spread it may develop as a creeping ground cover in ideal tropical conditions. It has a decorative rich green colouring and a crinkled or ‘bubbly’ leaf structure. In short, it looks like a salad green which is exactly how it is used in its native Brazil. It is also used as a spinach alternative in cooking.

Importance: Food (Fruit & Vegetable : In Brazil, the leaves are often eaten raw as part of a salad. The leaves should be cooked if consumed in large quantity, because they contain oxalic acid. The flavour is usually mild, but some cultivars have a slightly bitter taste.)