Show Me the Green

Home / Show Me the Green 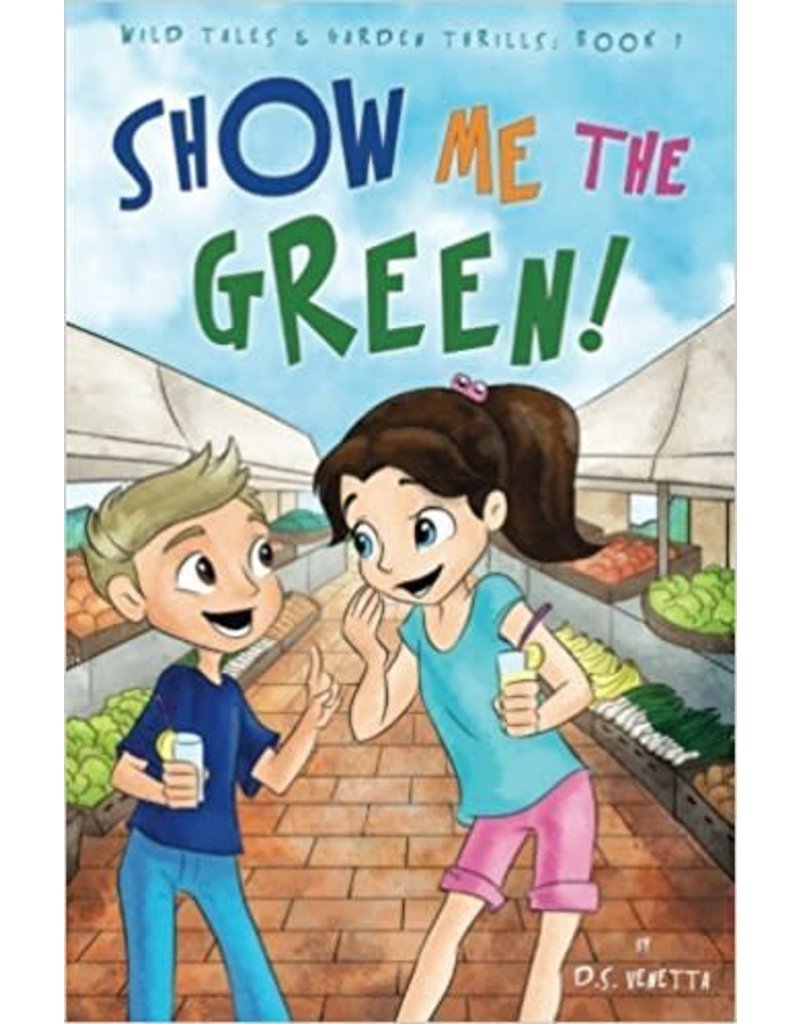 What's more fun in the garden than a pile of poop and a curious bee? How about bragging rights, two tickets to the fall festival, and a hundred dollars?

It's the First Annual Garden Contest sponsored by the local farmer's market, and Lexi and Jason Williams are determined to win with organic vegetables grown under the supervision of their mother. In this battle against time and the elements, the kids are sidetracked by everything from caterpillars to worms, seeds to harvest.  While the siblings test each other's patience, they marvel at the wealth of discoveries hidden away between the beds of their garden. Including, poop. Worm poop, mostly.

Who knew a garden could be so much fun? 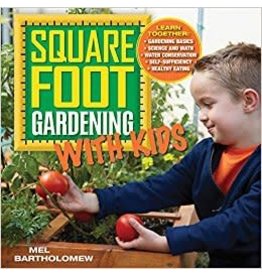 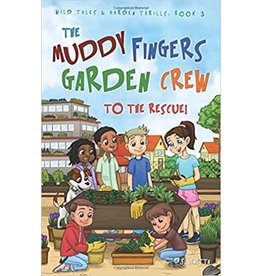 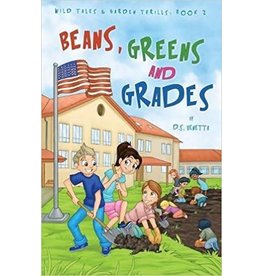 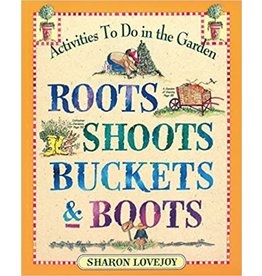