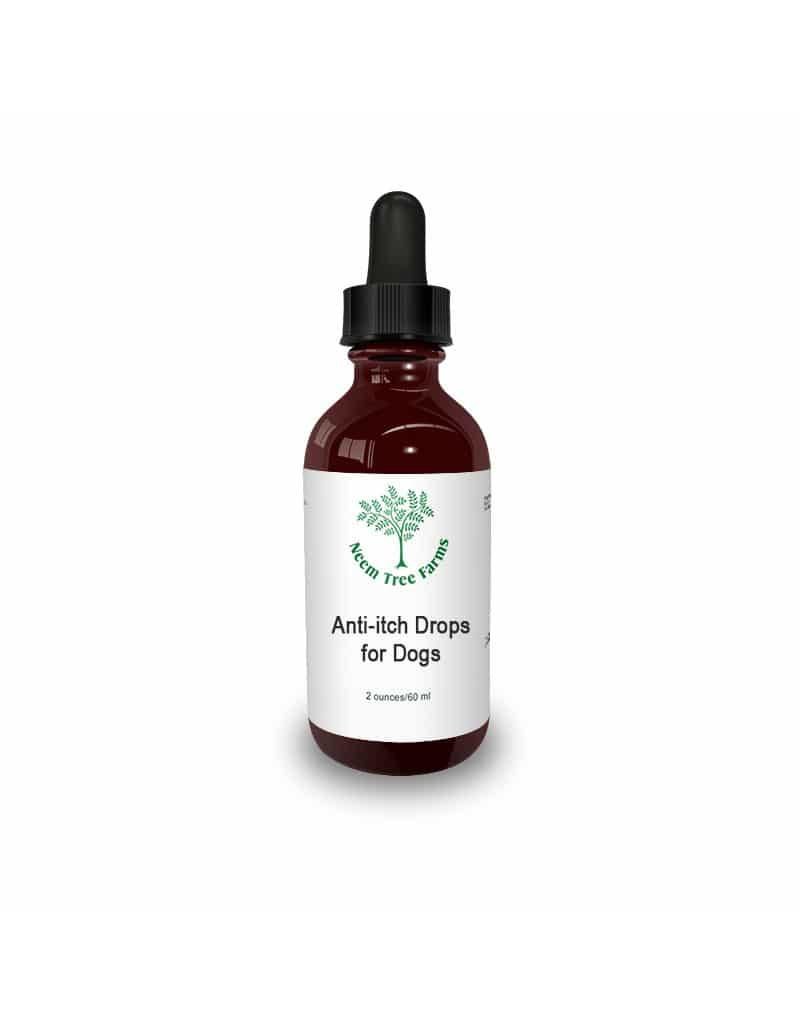 Neem Anti-Itch Drops were created especially for our rescued pups because they soothe irritated skin and boost their immune systems. Apply this all-natural formula weekly (or twice a week during warm months if necessary) at a rate of one drop per 10 pound

No U.S. company has EPA approval to sell neem products that treat fleas or ticks on dogs. These Neem Anti-Itch Drops for Dogs were formulated to soothe irritated skin and boost immune systems in our rescued dogs, mainly Shar-Pei which have very sensitive skin. (Learn more about them at https://www.facebook.com/sharpeisanctuary.org/)

Applying the Neem Anti-Itch Drops for Dogs to the back of your dog’s neck allows them to move through your dog’s body as part of their sebaceous gland system. In severe cases, additional Neem Drops can be applied at the base of the dog’s tail or on its feet.

Neem is known world-wide for its anti-itch properties and our anti-itch product line is among our top sellers. Even we were surprised when a large swarm of wasps took after me (when I kicked a gate that hadn’t been opened in months). One leg was covered in bites so I immediately smeared Anti-Itch Formula on it.  The next morning, it was fine, but there were three really itchy bites on the other leg I hadn’t noticed so I hadn’t treated.

Our dogs generally come from shelters where they’ve been treated with the least-expensive versions of flea and tick medications. They arrive here covered in bites (who knows how long they’ve been on the street with no treatments) and usually half bald. The Anti-Itch Drops for Dogs works almost like a sedative in terms of calming them down because you can imagine how horrible it must be to be covered in bites and not even being able to sleep.

As a rescue group, we’ve been delighted with the results of this formula. It’s available as a sample, but a little bit goes so far that we have to limit sample availability to one per customer so we can actually sell the product! (It is available in larger quantities to rescue groups, please contact vicki at neemtreefarms.com for more information.) 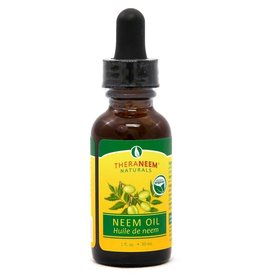 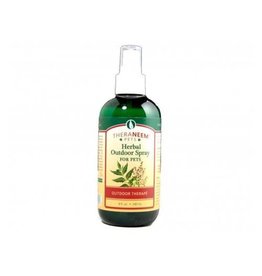