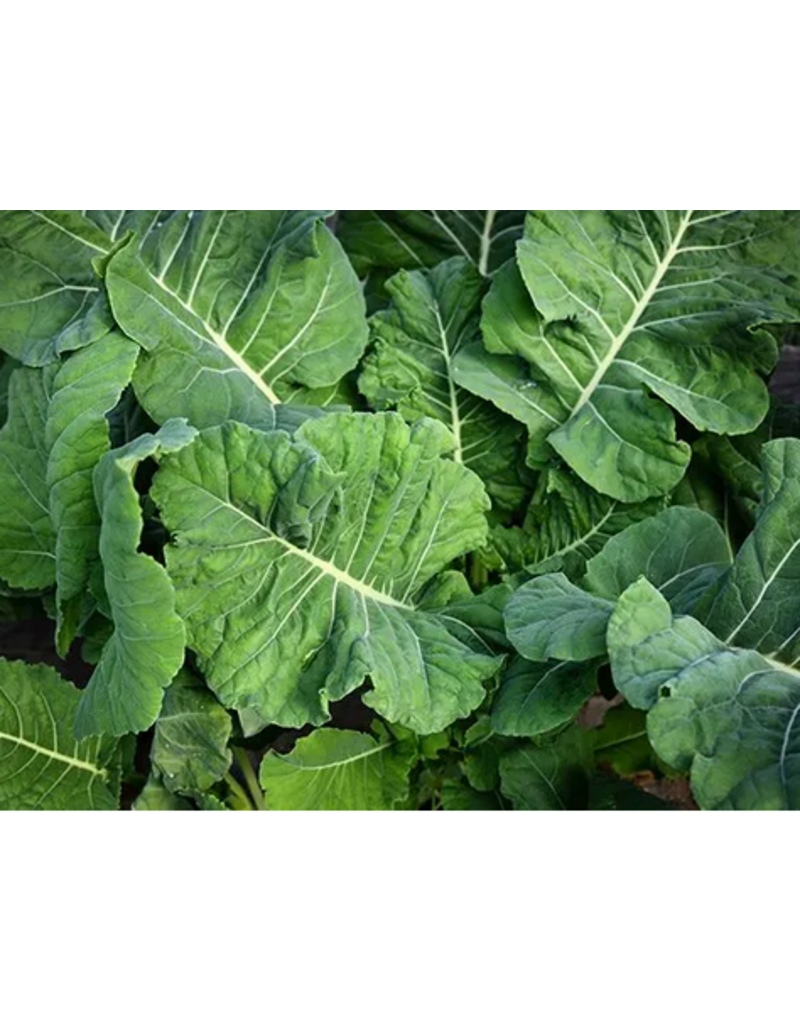 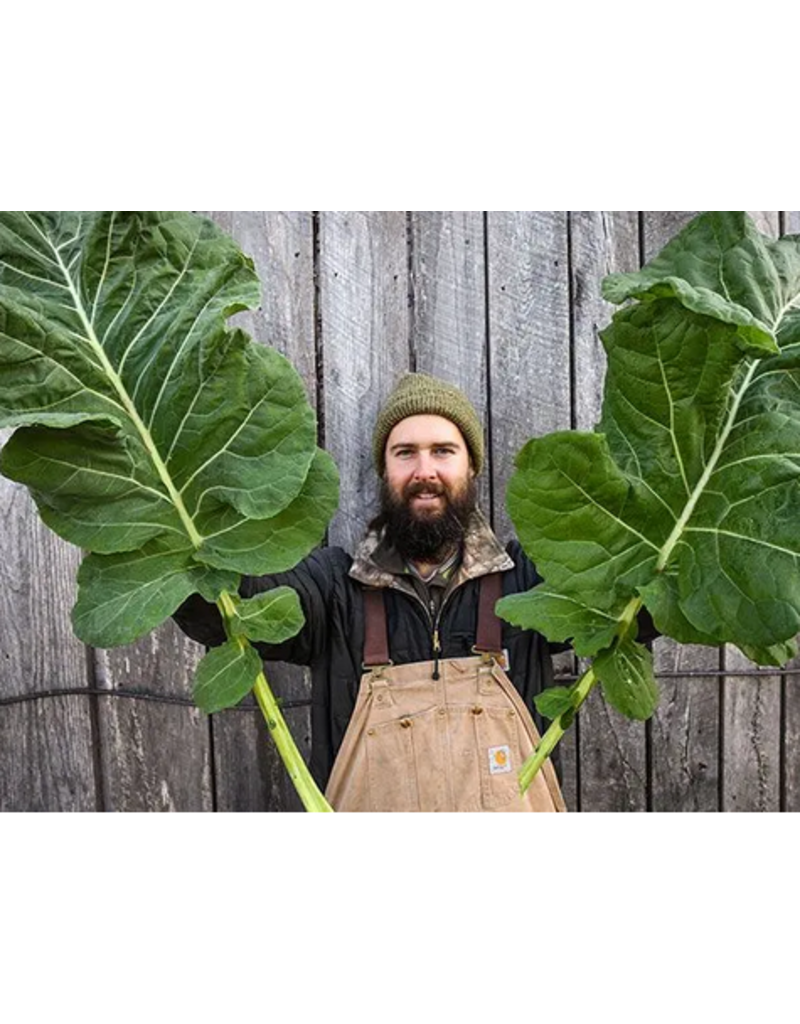 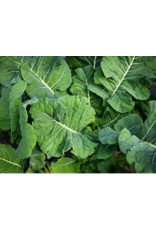 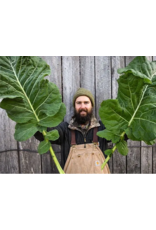 Grow mammoth-sized kale that remains tender even as the leaves grow to an astounding 3 feet long. In “The Vegetable Garden” in 1885, French seed house Vilmorin mentioned this ancient variety from the U.K. as a productive, multi-branching type that also goes by the name “branching borecole.” Vilmorin also noted that the variety originally hailed from western France. Peter Miller of Kings Seed mentioned that Thousandhead kale was long appreciated in the UK as a fodder crop, but it has been rediscovered as a tasty culinary variety. Its leaf structure also makes for easier pest management. Those who have struggled with cabbage worms understand how caterpillars love to hide in the folds of curly kale leaves. This variety is just lightly curled at the edges, making caterpillars easier to spot and treat! This seed was sourced from Kings Seed of England; the King family has been in the seed business for centuries. John Kemp King began selling seeds in 1793; his grandson Ernest William began Kings Seeds, and it has been in business for 130 years! Kings Seed is the last remaining horticultural wholesale seed house in England and is still a family affair. Miller has worked for the company 55 years, and his grandfather also worked for Kings since 1913! 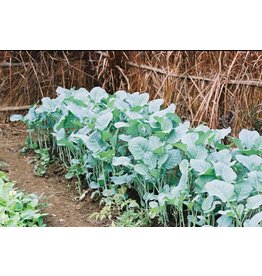 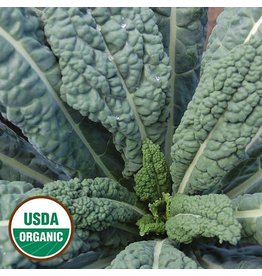 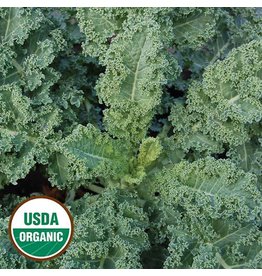