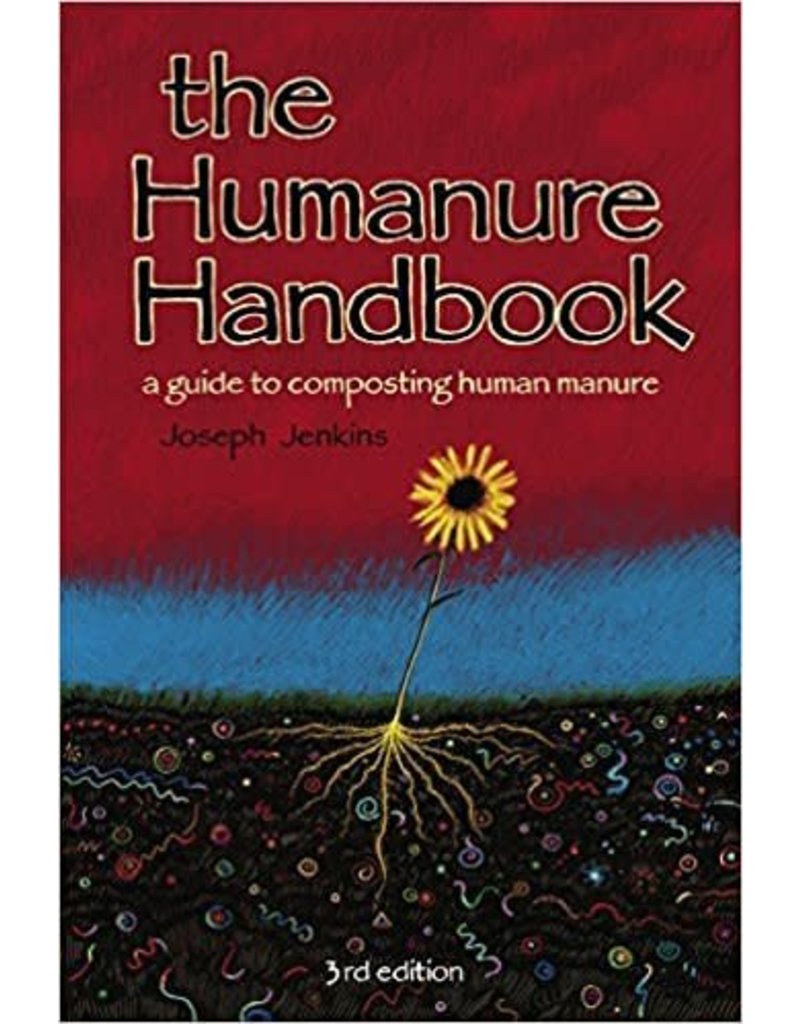 This is the third edition of a self-published book. No respectable publisher would touch it with a ten foot shovel.  Nevertheless, the book has now been sold around the world, translated into over a dozen languages and published in foreign editions on four continents. It has been talked about on NPR, BBC, CBC, Howard Stern, in The Wall Street Journal, Playboy Magazine, and many other national and international venues. 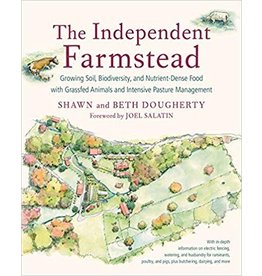 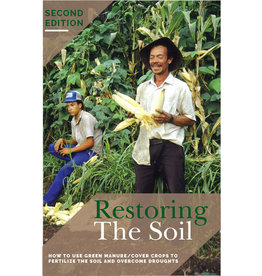 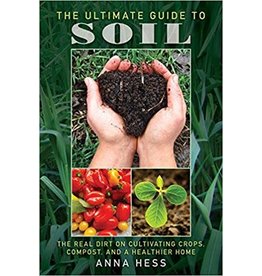 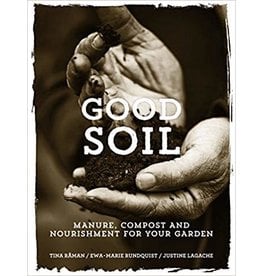 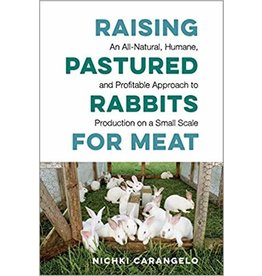