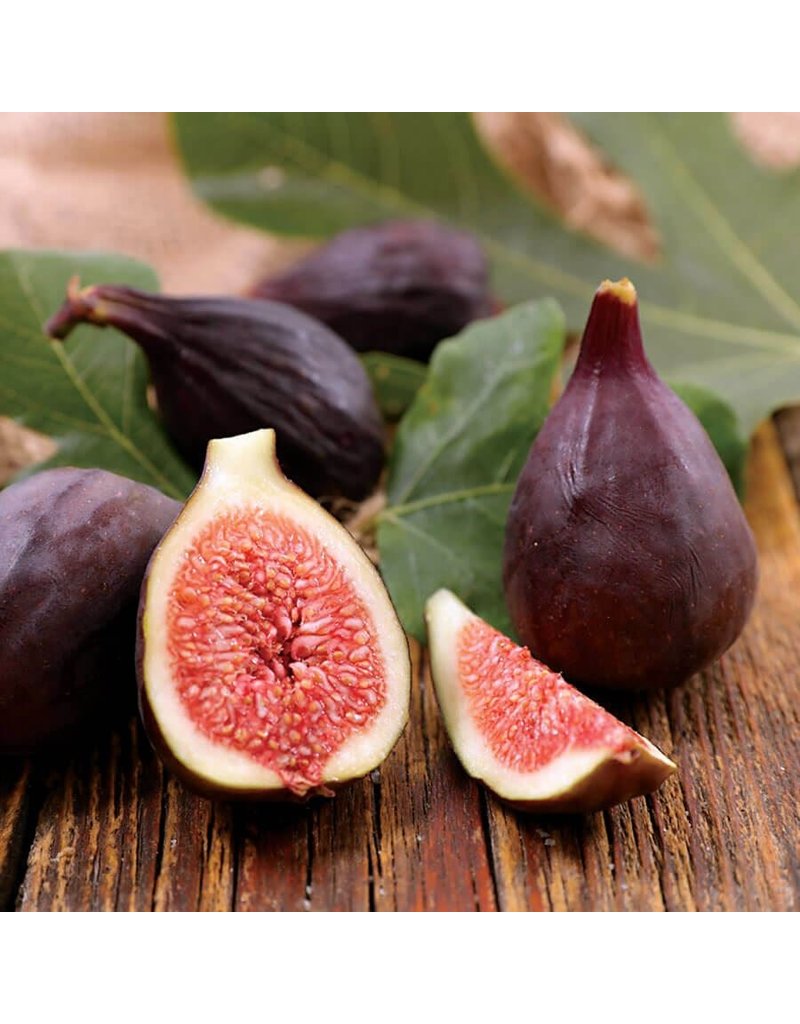 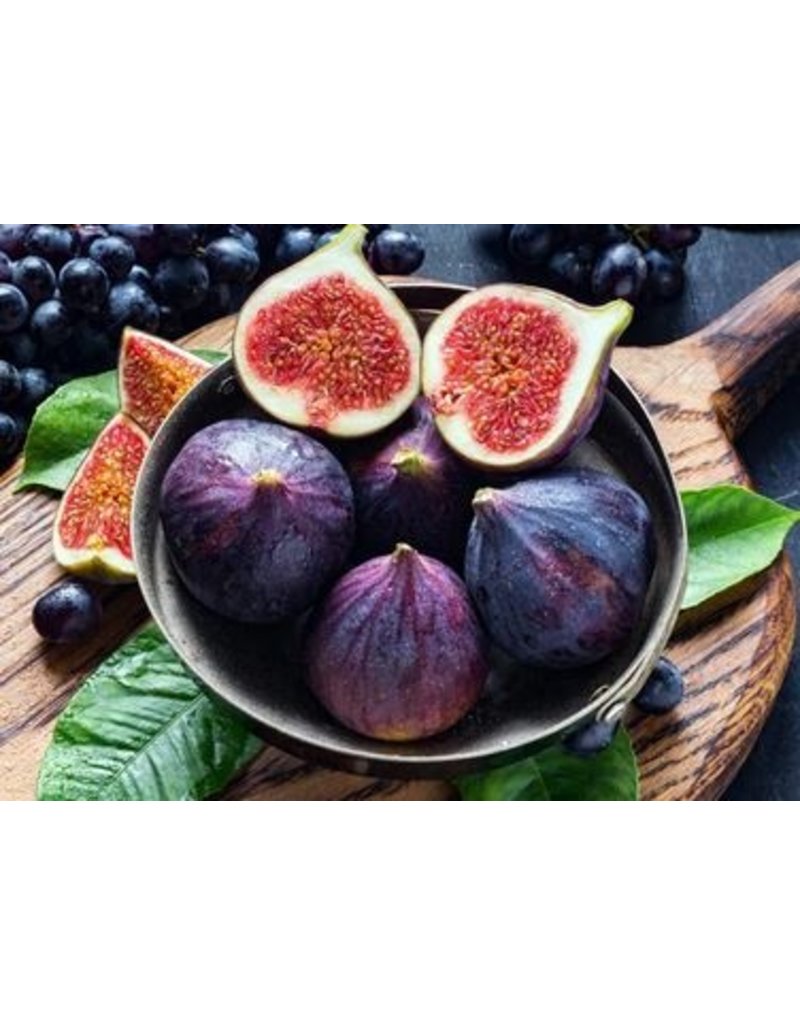 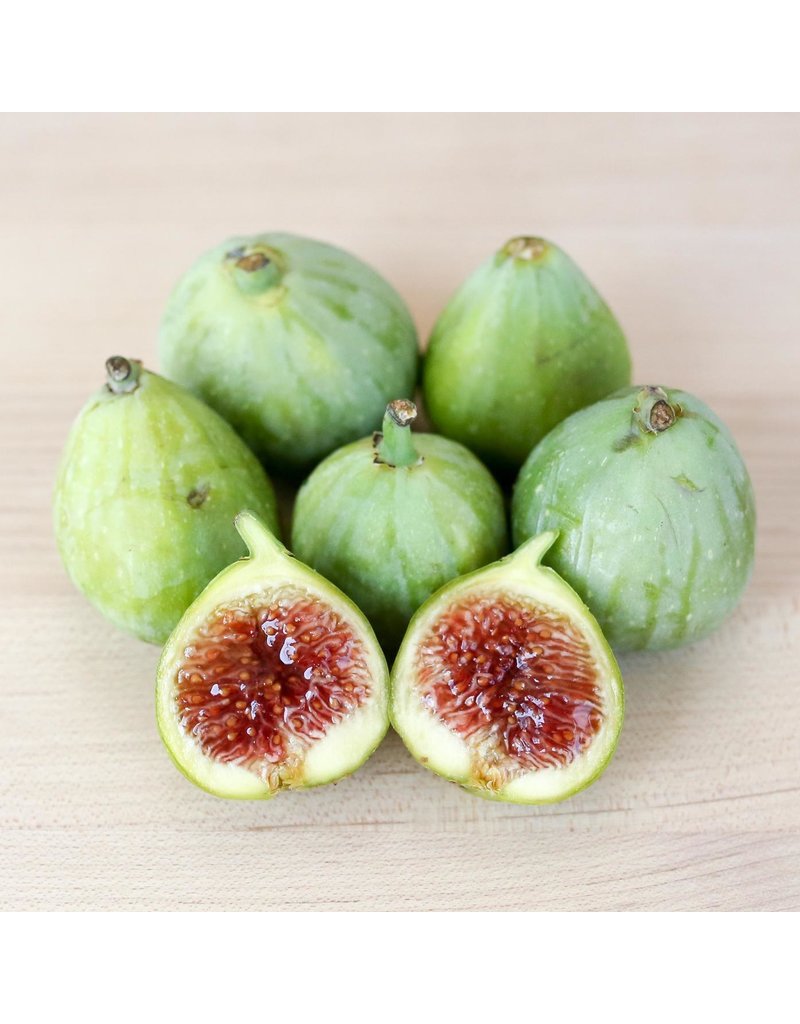 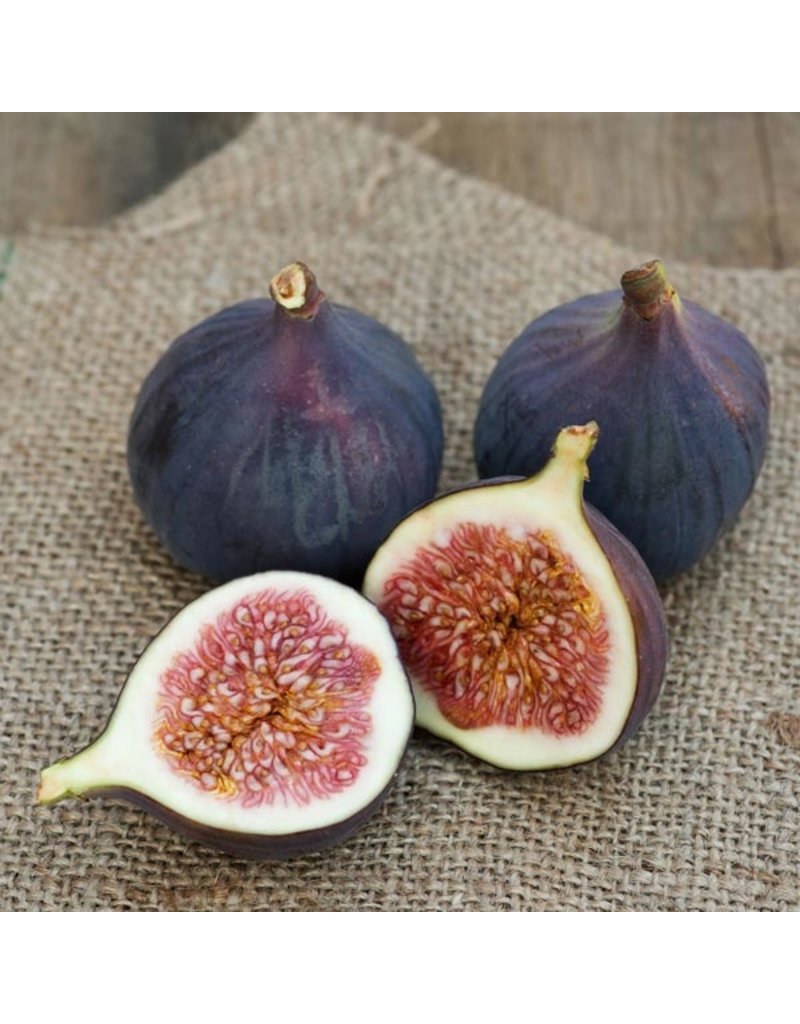 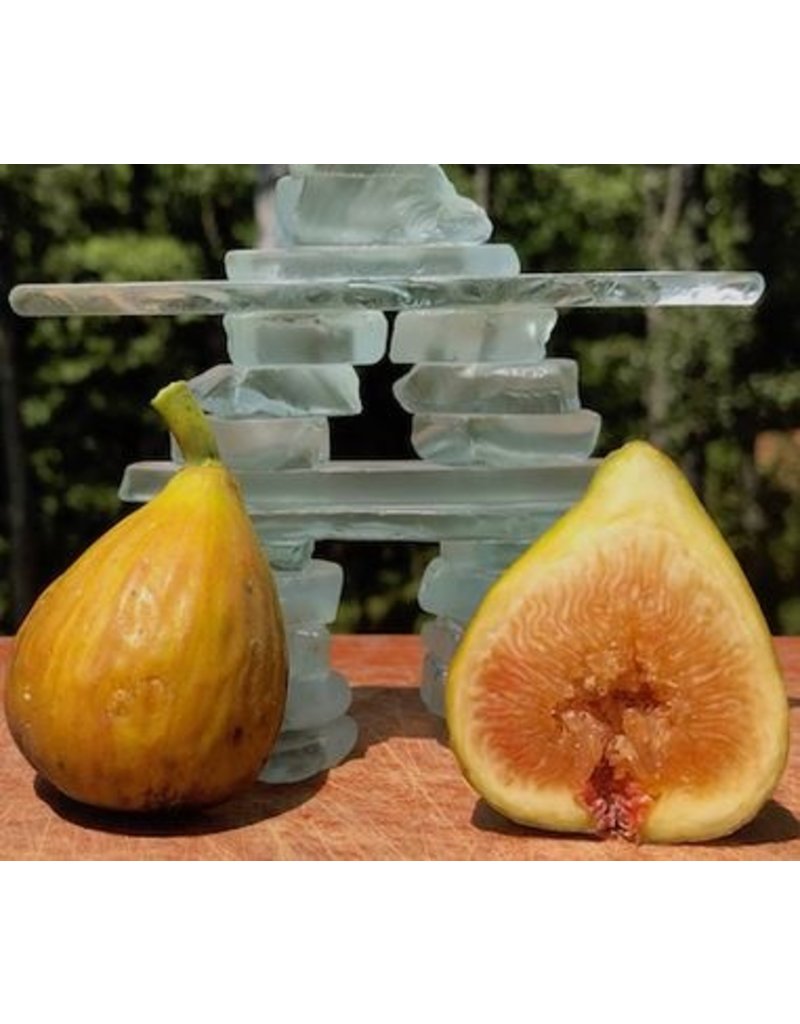 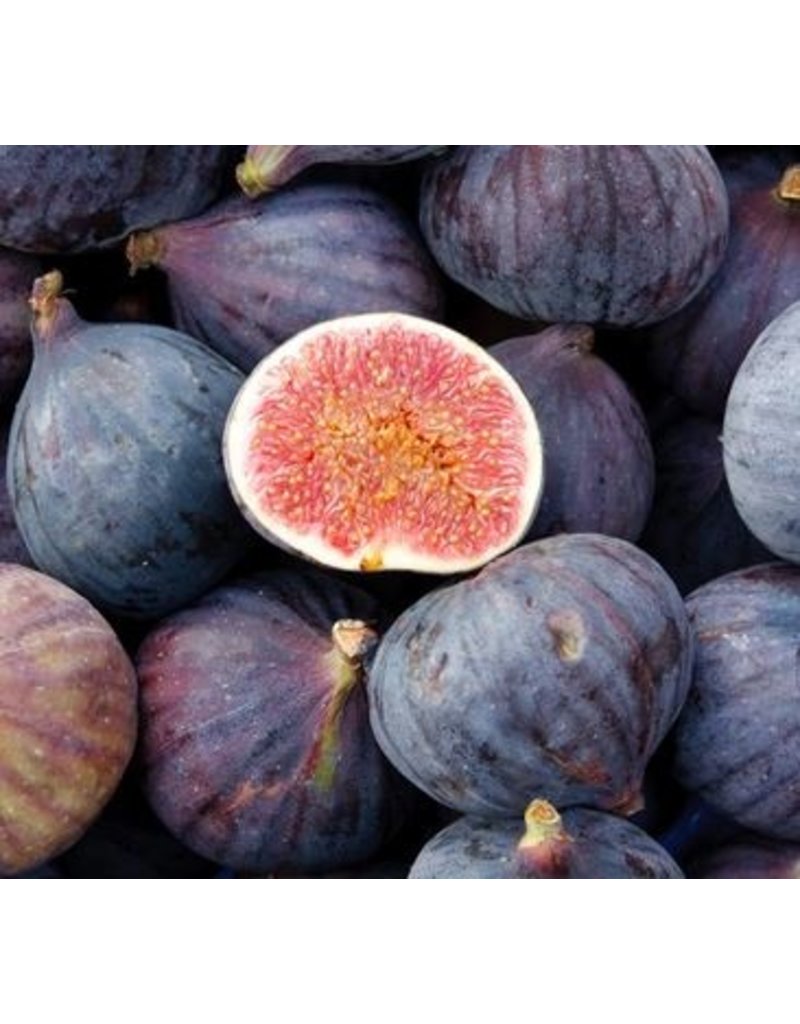 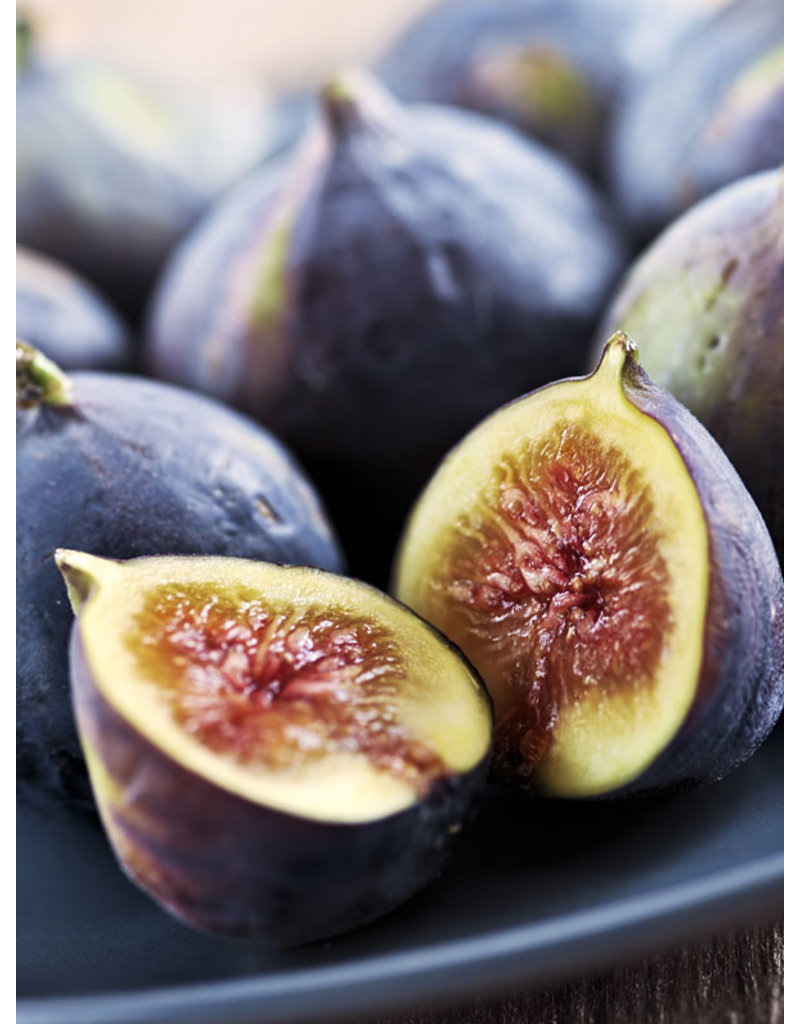 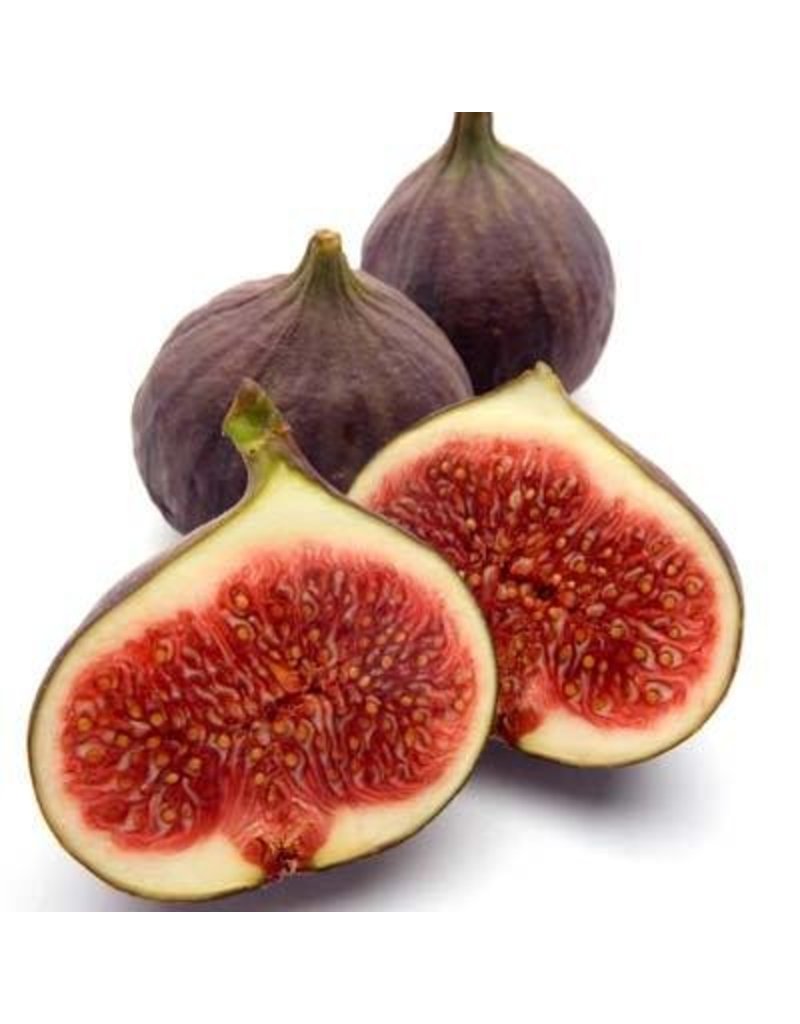 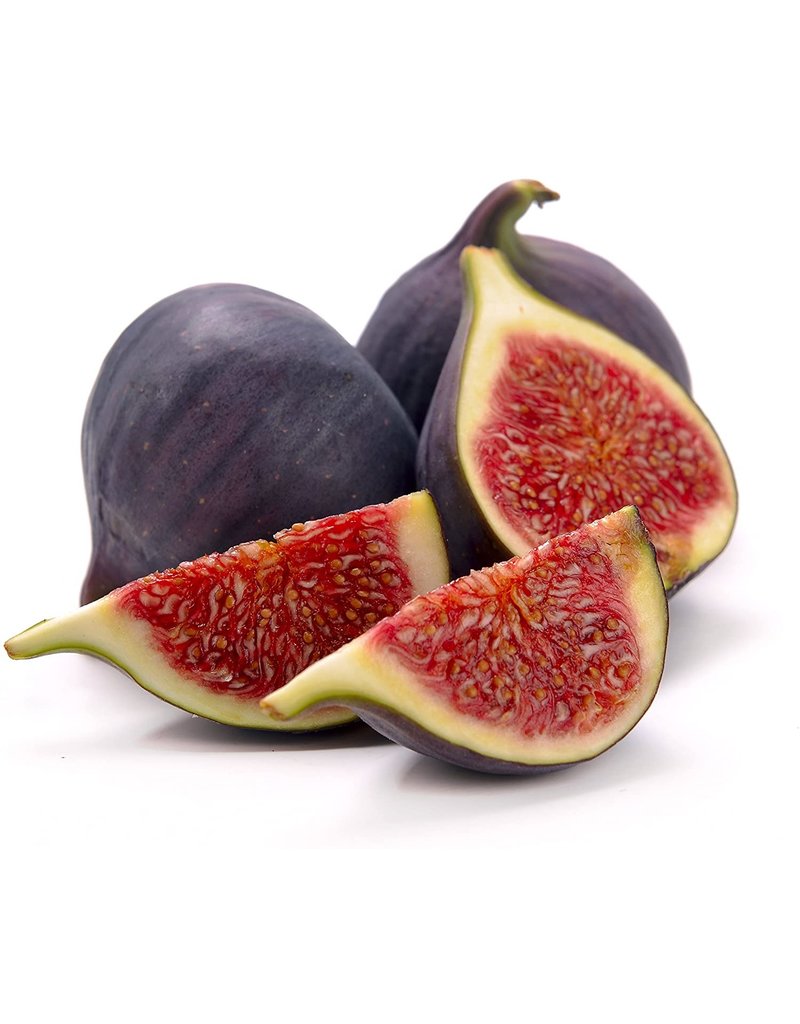 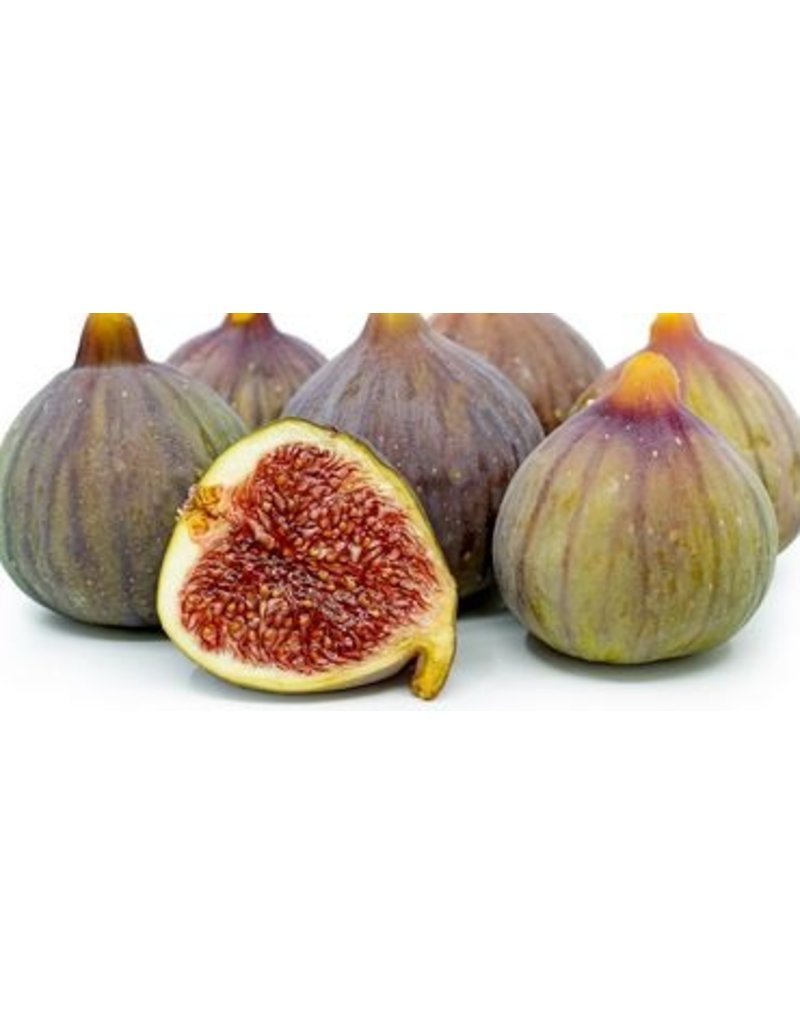 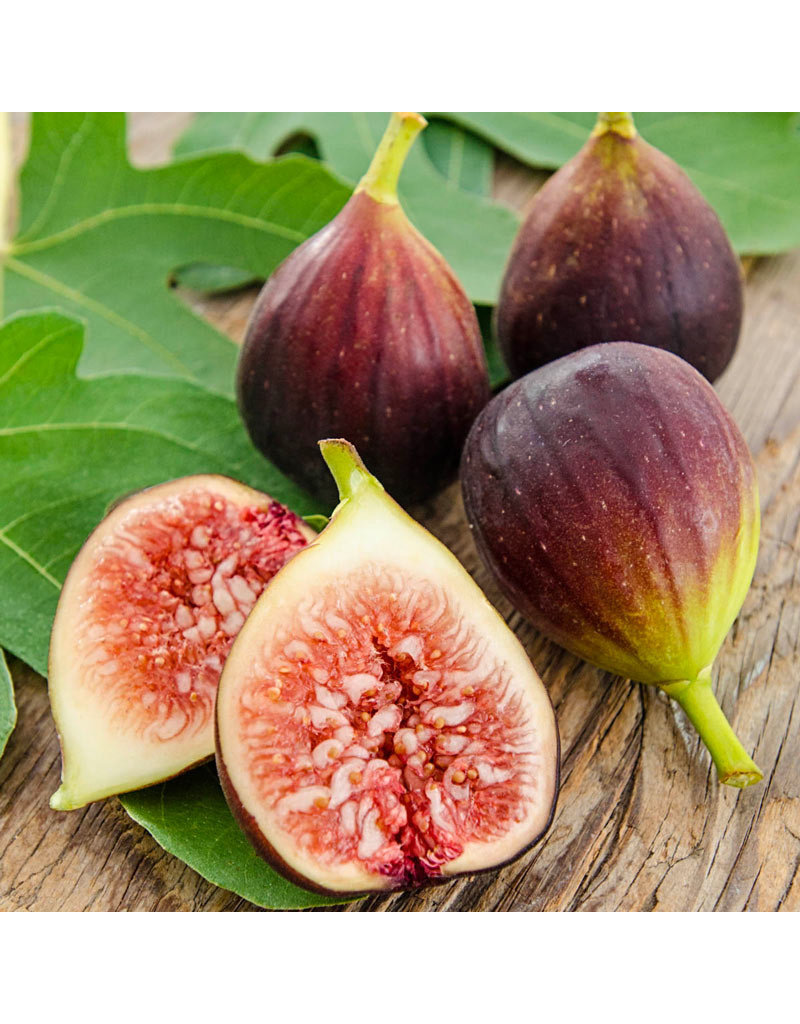 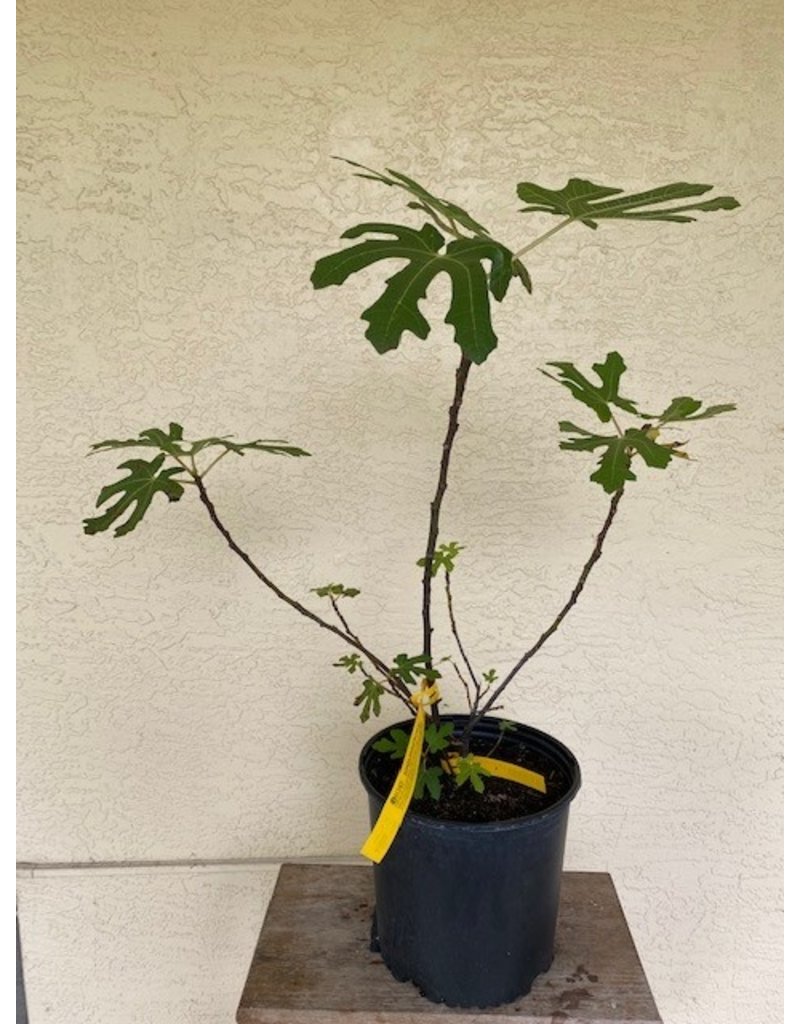 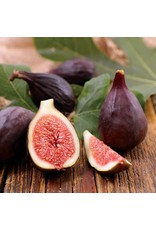 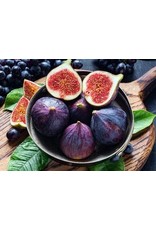 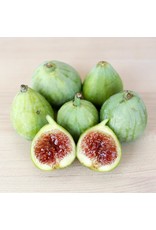 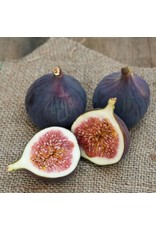 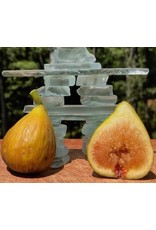 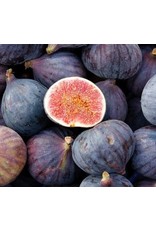 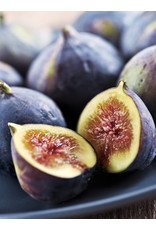 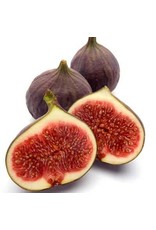 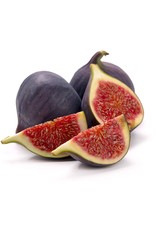 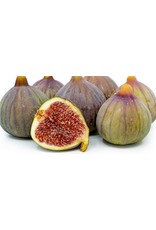 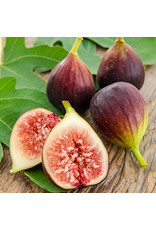 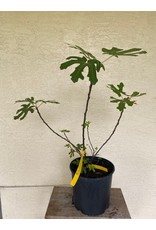 Tree Description: With a history that dates back to 5,000 B.C. the edible fig is one of the most widely recognized and distributed fruits in the world. They were first introduced to the New World through Mexico in 1560, and then to California in 1769. It is one of the few fruits that can be grown in all fifty states, and there are a multitude of varieties suitable to each growing region. The Black Mission and especially the Brown Turkey variety are the two best figs for tropical and subtropical climates. Avg. Height x Width: 10' x 10'. Varieties: Black Mission, Brown Turkey, and Texas Blue Giant. Season: Spring and winter. Damage Temp: 10 - 20 F.

Distribution: The exact native range for F. carica is obscure due to four millennia of cultivation. It is generally listed as most likely to be native to the Mediterranean Region and West Asia. Weeds of Australia (2017) says that it is thought to be native to northern Africa, southern Europe, Western Asia and northern Pakistan. Today, the species is widely cultivated in both tropical and subtropical regions of the world. The species is extensively cultivated and widely naturalized in southern and eastern Europe, and also grown in the New World.

History:  In the Mediterranean, the fig has been cultivated since as early as 5,000 BC and appears in several parts of the Old and New Testaments of the Bible. The first cultivation is thought to have started in the fertile valleys of the Arabian Peninsula. Gradually it became extensively grown in the Middle East and on the shores of the Mediterranean Sea. During this transition, better cultivars were selected because of its easy rooting. Towards the end of the fifth century AD, fig culture was extended to the Atlantic coast and northern Africa. Figs were introduced into England sometime between 1525 and 1548. It was reported from Chinese gardens by 1550.

Importance: A thick fig syrup is used as a roasting agent in bakery products. Low quality cull figs are used for distillation into alcohol or as high-energy animal feed. Immediately after leaf fall, fig leaves can also be used to feed animals. Leaves have medicinal properties due to their bergaptene and psoralene content. Fig fruits are known to have laxative properties. Latex, possessing the proteolytic enzyme ficin, is used as meat tenderizer. Fig latex has also been tested as an alternative to rubber. The wood of F. carica is used as fuelwood and for light construction, industrial, and domestic wood ware, as well as for making tool handles. 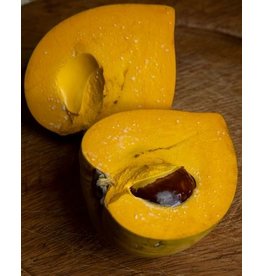 Available for curbside pickup only.
Canistel
$40.00 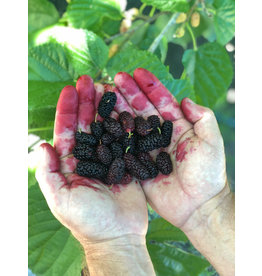 Available for curbside pickup only.
Mulberry
$35.00