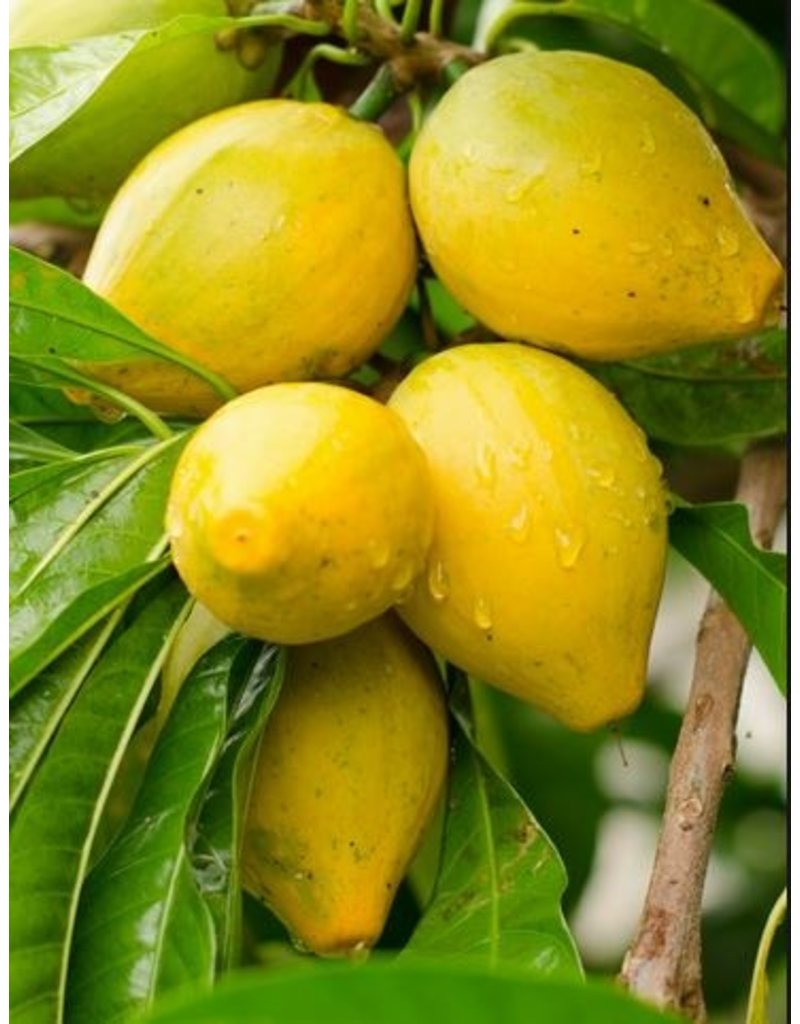 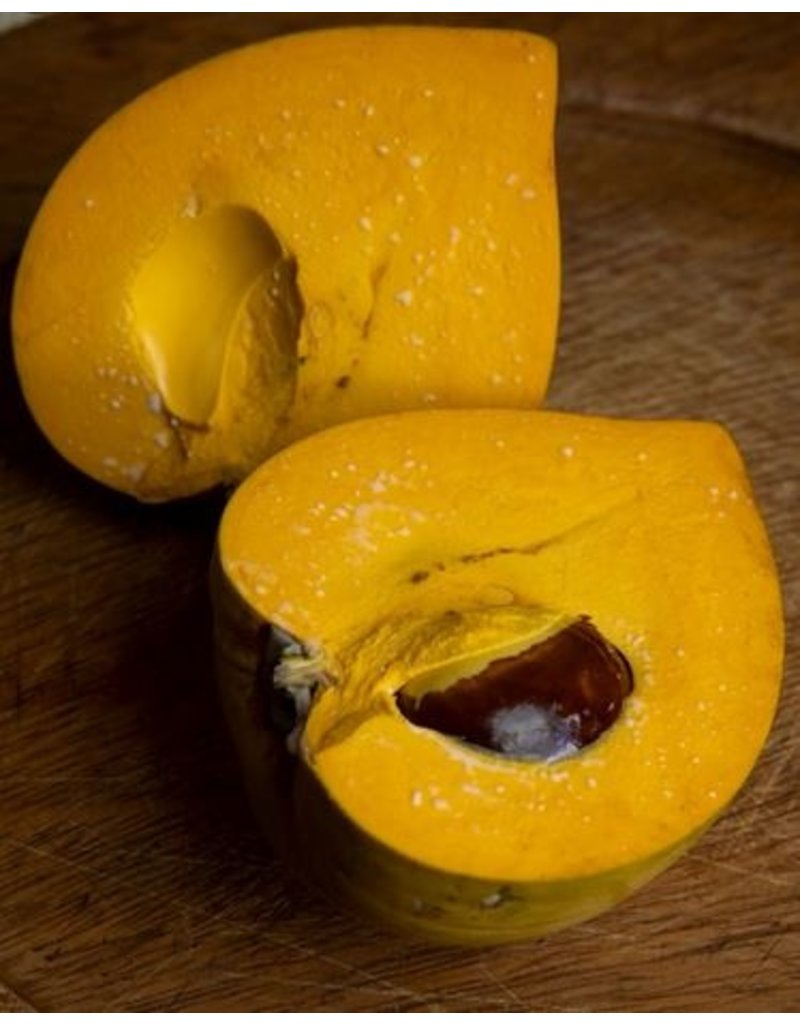 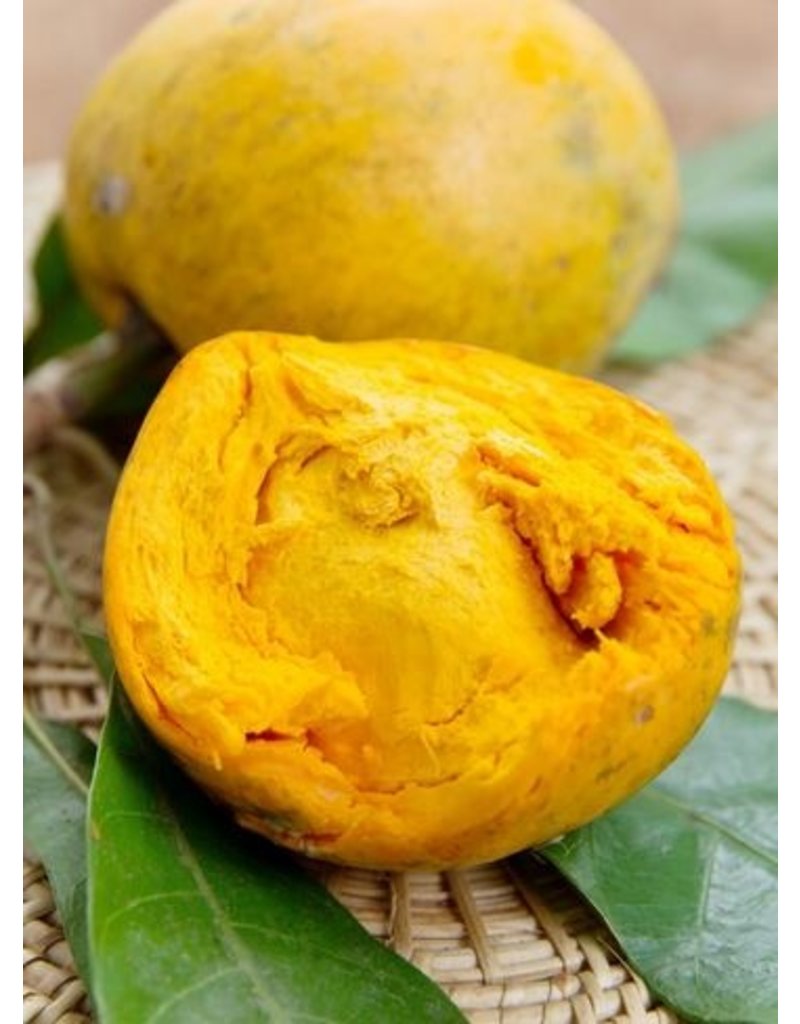 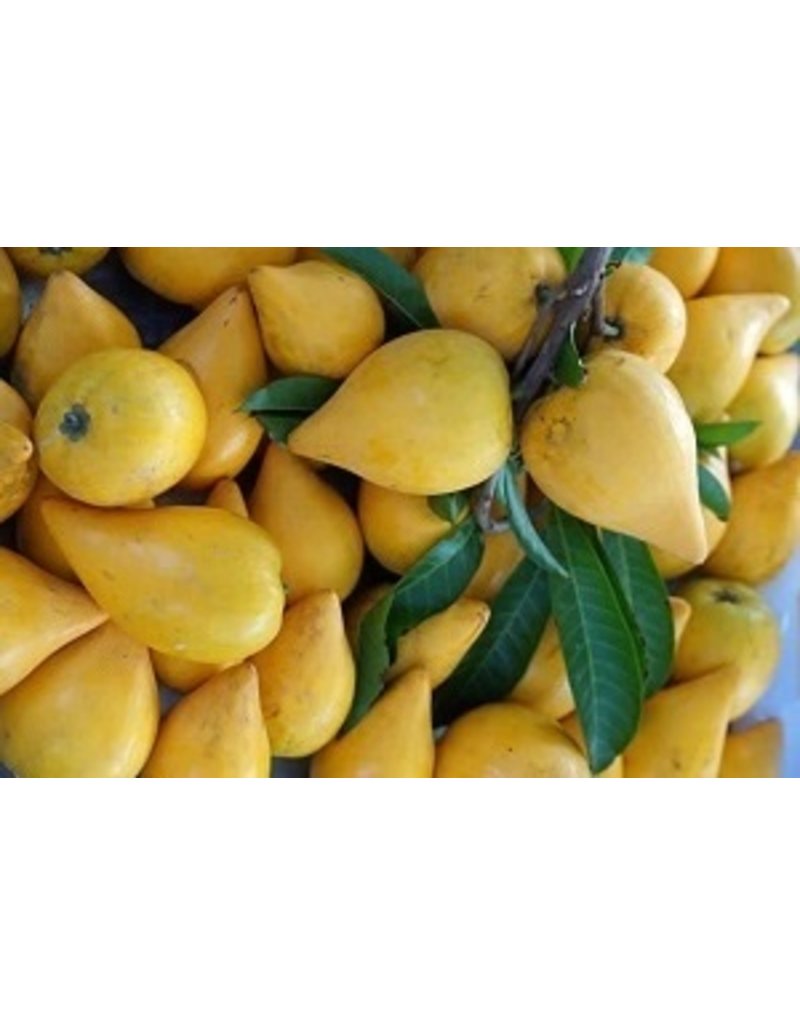 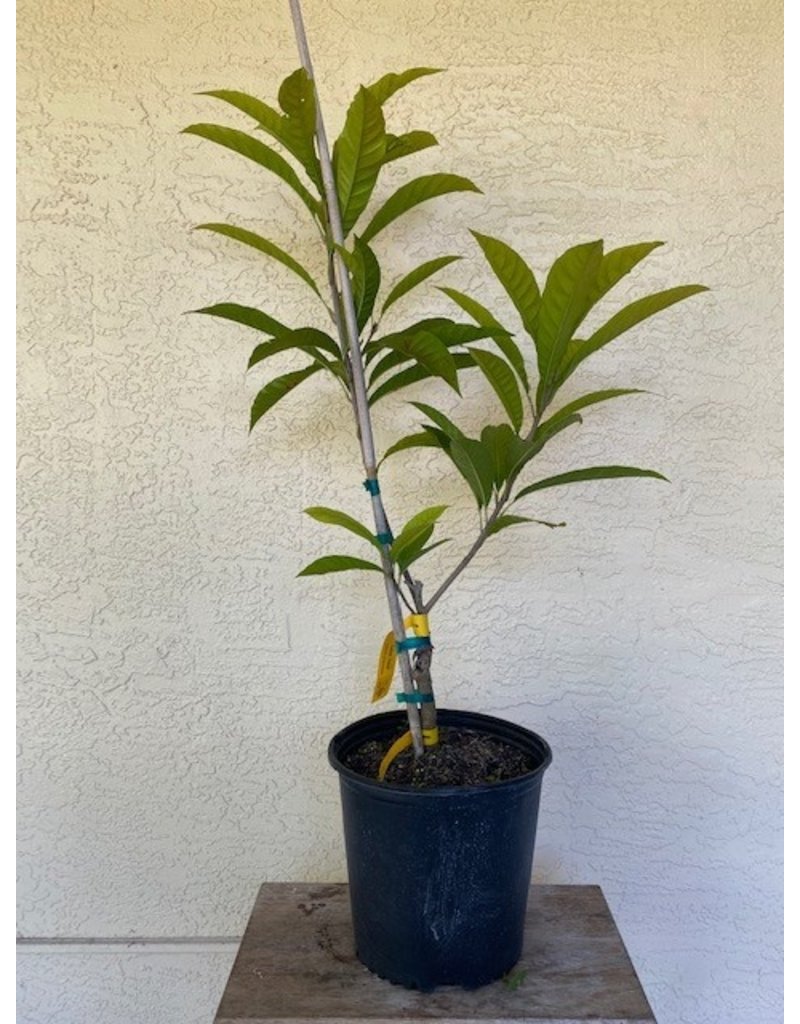 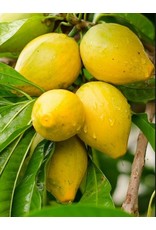 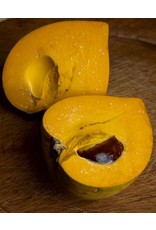 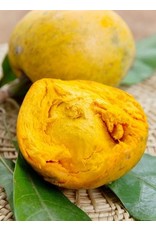 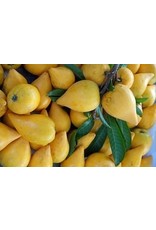 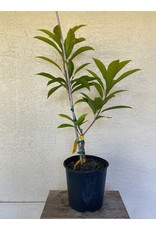 Tree Description: The Canistel is a large, open, evergreen tree that has dark green leaves up to twelve inches long clustered at the tips of the branches. The fruit has a thin orange to yellow skin, and the pulp is dry like the yolk of a hard boiled egg. They are commonly eaten fresh, used in cooking and pies, and they are excellent in ice cream. In milk shakes they taste like eggnog. They are very similar in taste to the Lucuma from Andean countries. Avg. Height x Width: 25' x 25'. Varieties: Bruce, Ross Sapote. Season: September - March (may fruit twice a year). Damage Temp: 28 - 30 F.

Distribution: The canistel is sometimes erroneously recorded as native to northern South America where related, somewhat similar species are indigenous. Apparently, it occurs wild only in southern Mexico (including Yucatan), Belize, Guatemala and El Salvador. It is cultivated in these countries and in Costa Rica (where it has never been found wild), Nicaragua and Panama, Puerto Rico, Jamaica, Cuba (where it is most popular and commercialized in Pinar del Rio), the Bahamas, southern Florida and the Florida Keys.

History: Canistel was introduced into Florida early in the 20th century and is mostly grown in fruit collections and to a very limited extent commercially.

Importance: Decoction of the astringent bark is taken as a febrifuge in Mexico and applied on skin eruptions in Cuba. Preparation of the seeds has been used as a remedy for ulcers and the fruits for anemia. Fresh Fruit is used to cure Anemia. 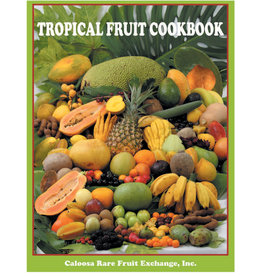 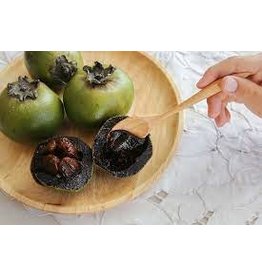 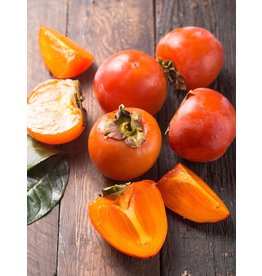 Available for curbside pickup only.
Persimmon
$20.00 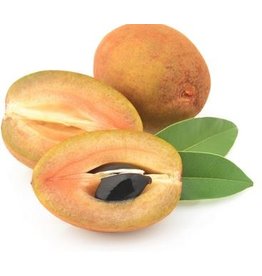 Available for curbside pickup only.
Sapodilla
$45.00 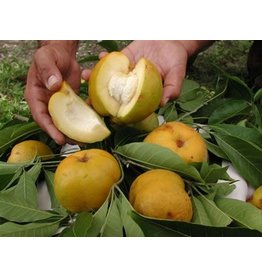 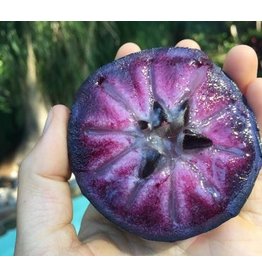 Available for curbside pick-up only.
Caimito
$30.00