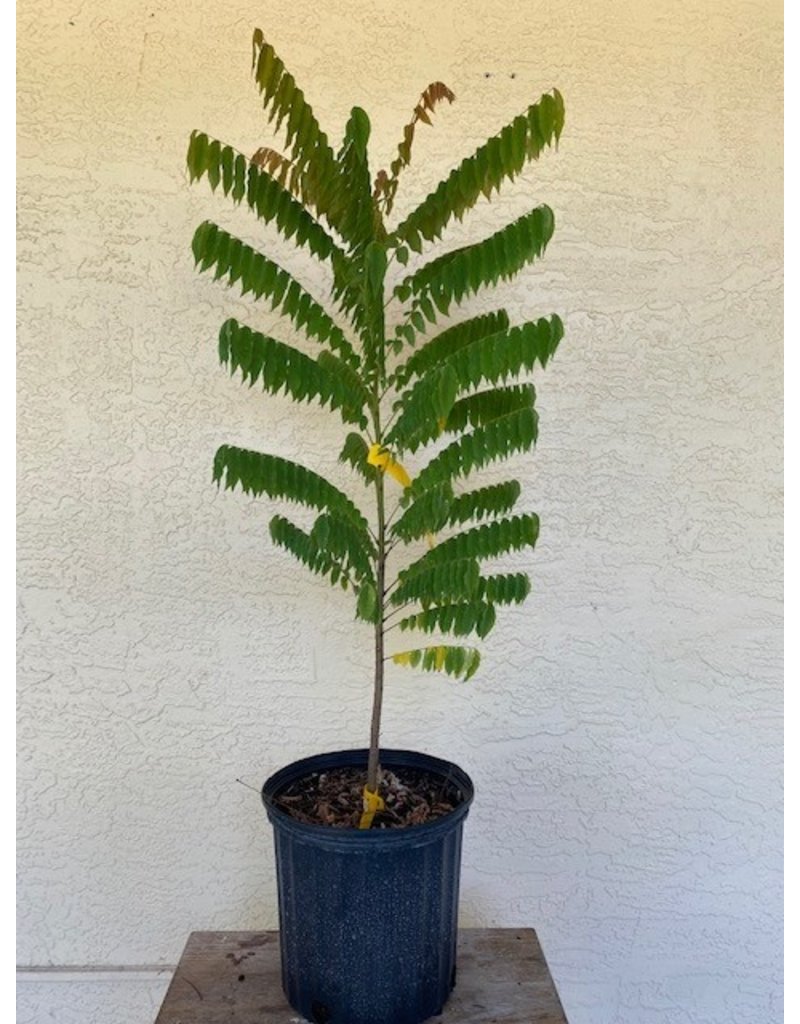 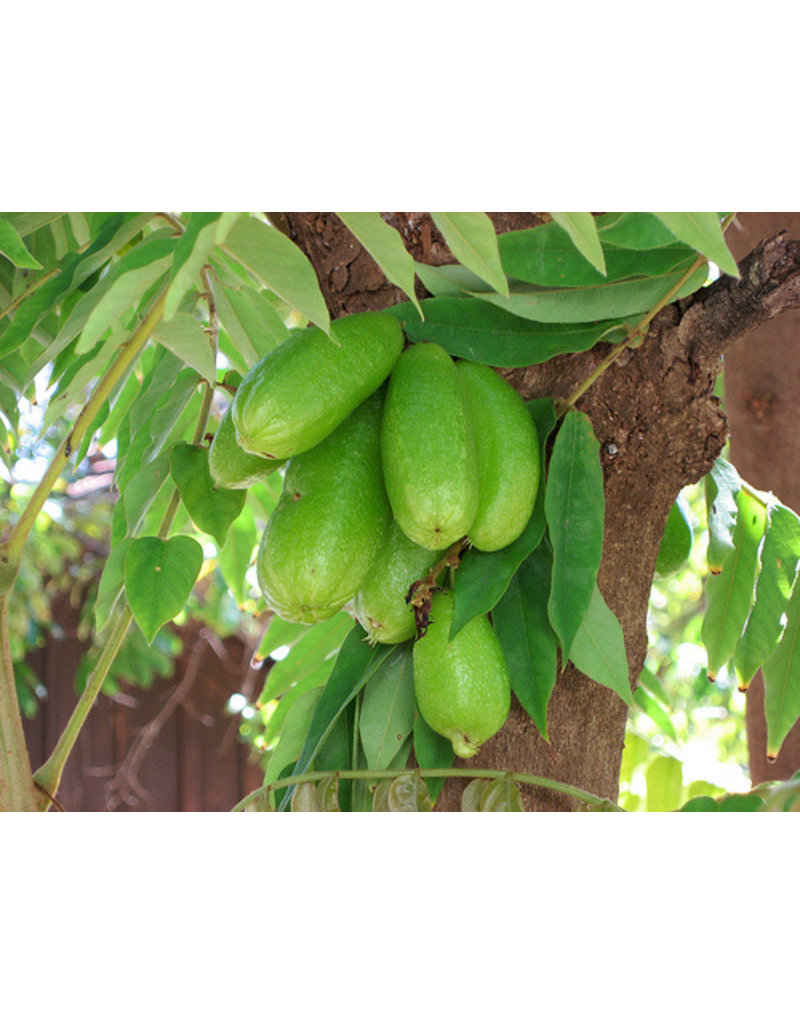 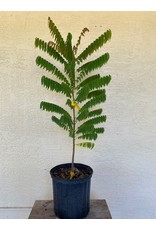 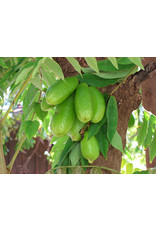 Tree Description: The Bilimbi is a close relative to the Carambola, but they are always extremely sour. The fruit is commonly used in Indian cooking and it is added to curries in the Far East. Relish and chutney are common uses for the fresh fruit throughout Latin America. There are many medicinal uses for the leaves, including the relief of coughing, inflammation and fever. The trees are prolific producers and will fruit at just 1-2 years of age. Avg. Height x Width: 10' x 10'. Season: February to December. Damage Temp: 32F.

Distribution: A. bilimbi is cultivated primarily for its juicy but very sour edible fruit and for use in traditional medicine. The fruit is used in the preparation of jams and jellies and for cooling beverages. In such cases fruits are pricked or cut into small pieces and steeped in water overnight for reducing sourness and for bringing down the oxalic acid level. Fruits, after acidity reduction, are used in various preparations, involving both fish and vegetables.

History: It is cultivated throughout Indonesia and Philippines where the plants are found in semi-wild conditions everywhere. n 1793, bilimbi was carried from the island of Timor to Jamaica and, after some years, was planted in Cuba, Puerto Rico, Trinidad, the lowlands of Central America, Venezuela, Colombia, Ecuador, Surinam, Guyana and Brazil and even in northern Argentina, where it is very popular among Asiatic residents as it is in Hawaii. In the USA it is also grown as an occasional curiosity in southern Florida .

Importance: A wide range of pharmacological activities such as anti-diabetic, anti-hypertensive, anti-thrombotic, hypolipidemic, hepatoprotective, cytotoxic, antimicrobial, wound healing, anthelminthic, and antioxidant have been reported by different researchers so far. 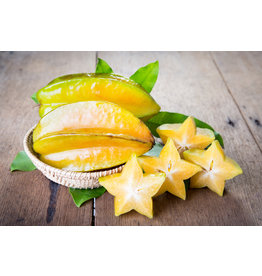 Available for curbside pickup only.
Carambola
$40.00 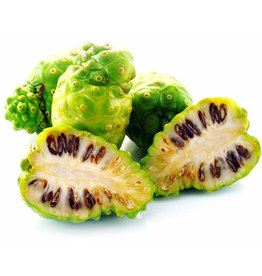 Available for curbside pick-up only.
Add to cart
Noni
$15.00