Home / All That Trash 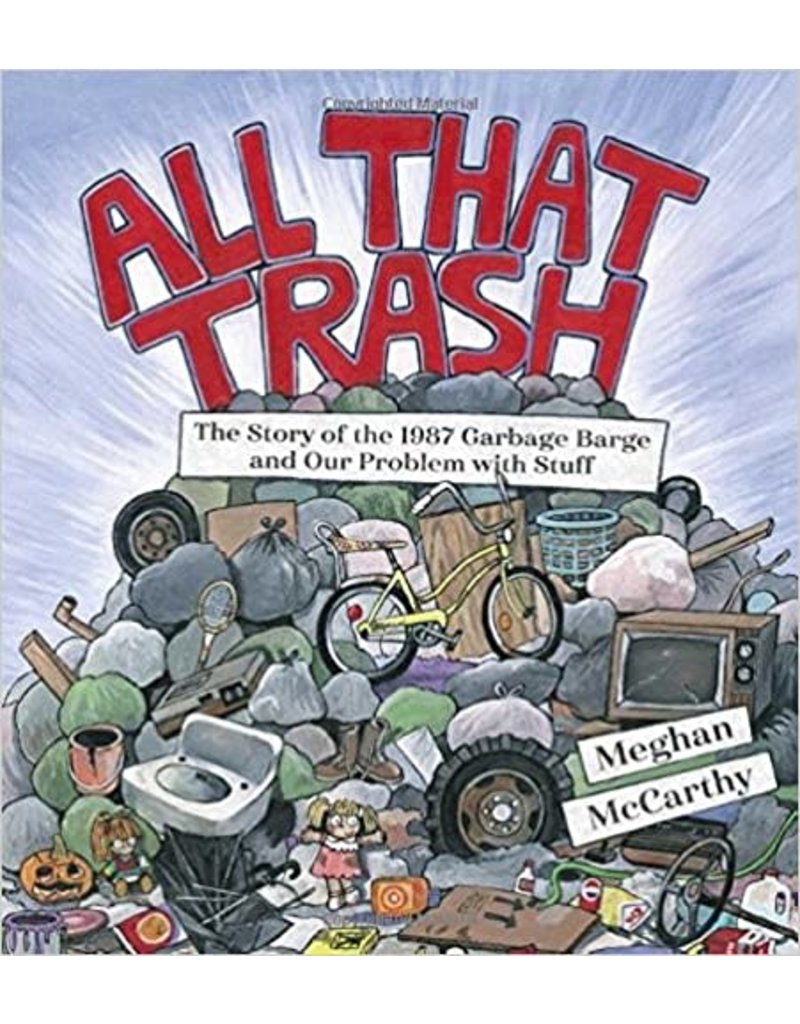 Stinky. Smelly. And no one wanted it. One sunny afternoon i n 1987, a garbage barge named the Mobro 4000 left a New York port to find a place to dump its icky contents. But form North Carolina to Alabama, the barge was turned away. and day by day it got smellier. For months, 3,186 tons of trash a sea were turned away by port after port. Where would the barge go? All That Trash is the true story of the infamous Mobro 4000 garbage barge and how it became a national sensation and raised awareness about the need to recycle. 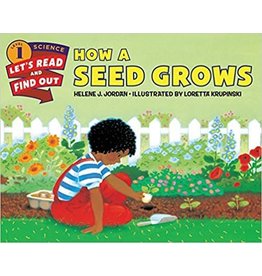 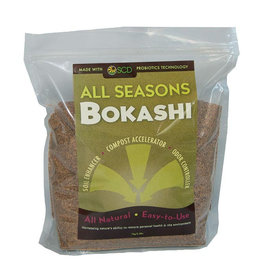 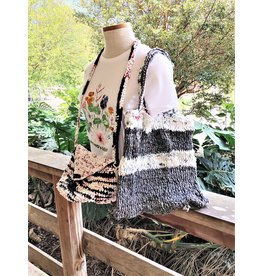 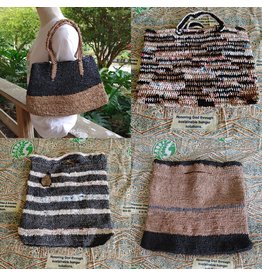 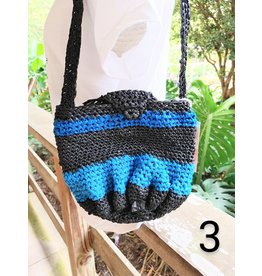 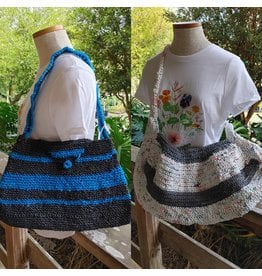 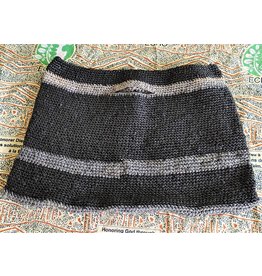